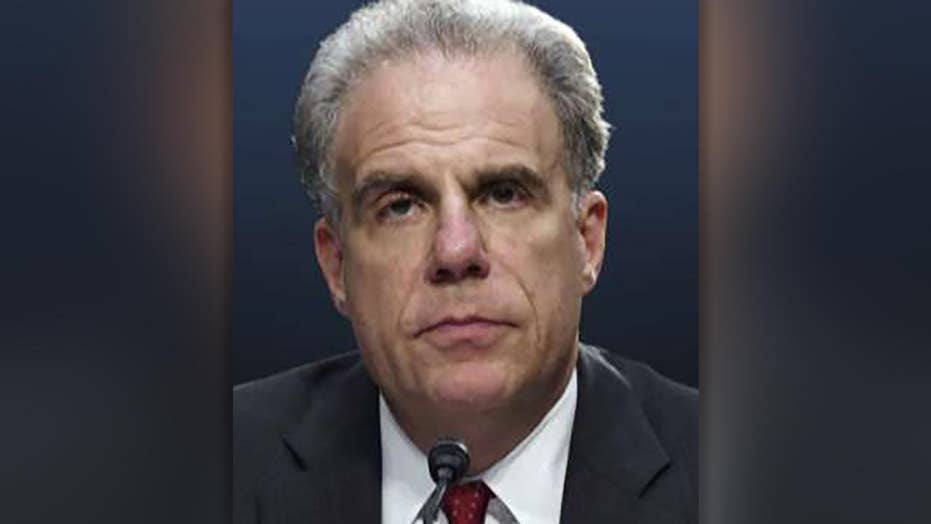 Sen. Ted Cruz says the DOJ inspector general report on the origins of the Russia probe does show a political bias by senior leadership at the FBI and DOJ.

Ahead of Justice Department Inspector General Michael Horowitz's testimony before the Senate Judiciary Committee on Wednesday, Sen. Ted Cruz, R-Texas, said that this marks a sad day for the department and that he disagrees with the watchdog report's conclusions about political bias not playing a role in the FBI's Russia investigation.

Appearing on "America's Newsroom" with host Bill Hemmer, Cruz said that while he believes Wednesday's hearing is "going to be very valuable," the Foreign Intelligence Surveillance Act (FISA) report released by Horowitz on Monday was "nothing short of stunning."

The review about the origins of the Russia investigation determined that the FBI complied with policies in launching the politically explosive probe but also flagged "significant concerns with how certain aspects of the investigation were conducted and supervised."

In his opening statement, Horowitz wrote Wednesday that he was "deeply concerned that so many basic and fundamental errors were made by three separate, hand-picked investigative teams; on one of the most sensitive FBI investigations; after the matter had been briefed to the highest levels within the FBI; even though the information sought through use of FISA authority related so closely to an ongoing presidential campaign; and even though those involved with the investigation knew that their actions were likely to be subjected to close scrutiny." 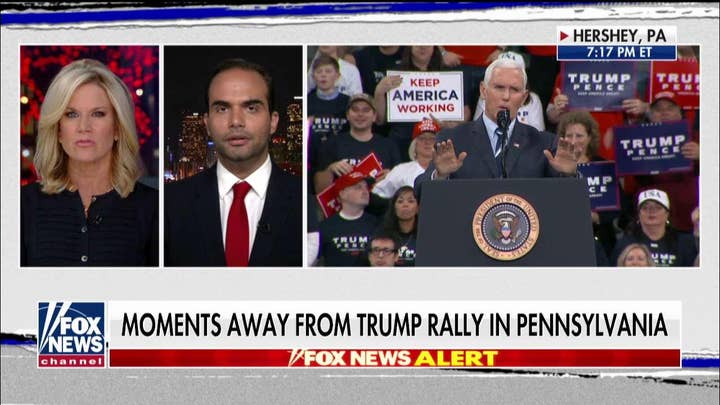 "They're authorizing in October of the election year, a wiretap; that was abusive -- particularly when they knew the basis of it," Cruz continued. "They had the underlying fact as the basis of it was unreliable and was being paid for by the Hillary Clinton campaign that they were being a conduit for oppo research from the other campaign.