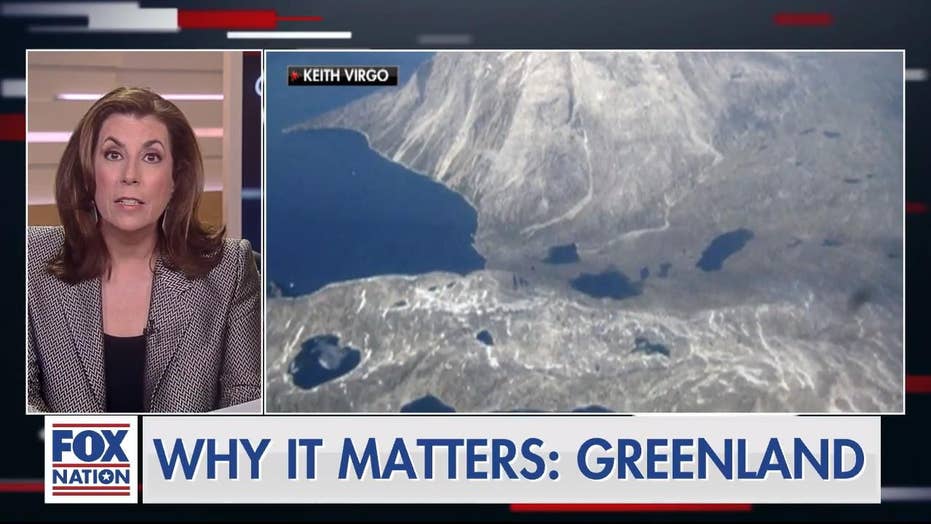 President Trump defended his decision to postpone a scheduled trip to Demark, over the Danish prime minister's blanket refusal to discuss the possible sale of Greenland.

In remarks outside the White House, the President said that he felt the Prime Minister "was nasty" in calling his proposal, "absurd" and said that he postponed the visit because "you don't talk to the United States that way."

Last night, CNN's Don Lemon said, "This President wants to convince you that he is a tough guy, so he is picking a fight with Greenland."

On Fox Nation's "Get Tammy Bruce", Tammy Bruce said that this reaction is an example of what the media gets wrong about the President.

"What has struck me in this entire process with the media... is the fact that they have been mocking him for this, or that the idea of offering to buy or being interested in buying Greenland is somehow some kind of weird idea... once again the President being underestimated," said Bruce.

Bruce believes that the President's proposal, "is an indication, not just of the fact that the United States can think expansively again... but it tells you about the importance of leadership."

Bruce pointed out that the United States is not the only nation that has expressed interest in Greenland.  In June, a Chinese state-owned company reportedly withdrew its effort to build airports in Greenland.

"This is about the freedom of the world, and the nature of who is going to have at least some kind of control over the nature of the Western world... you didn't hear about that in this conversation," said Bruce.

GREENLAND LEADER: TRUMP'S IDEA TO BUY ISLAND TERRITORY 'NOT SOMETHING TO JOKE ABOUT'

Lastly, Bruce stressed that Greenland is rich in natural resources.  "They have iron ore, they have lead, they have zinc, diamonds... uranium, oil, but also rare earth elements," said Bruce, adding, "We rely on China for those, interestingly enough, and that has been an understated threat by China in the trade negotiations."

To see more of "Get Tammy Bruce", visit Fox Nation and join today.