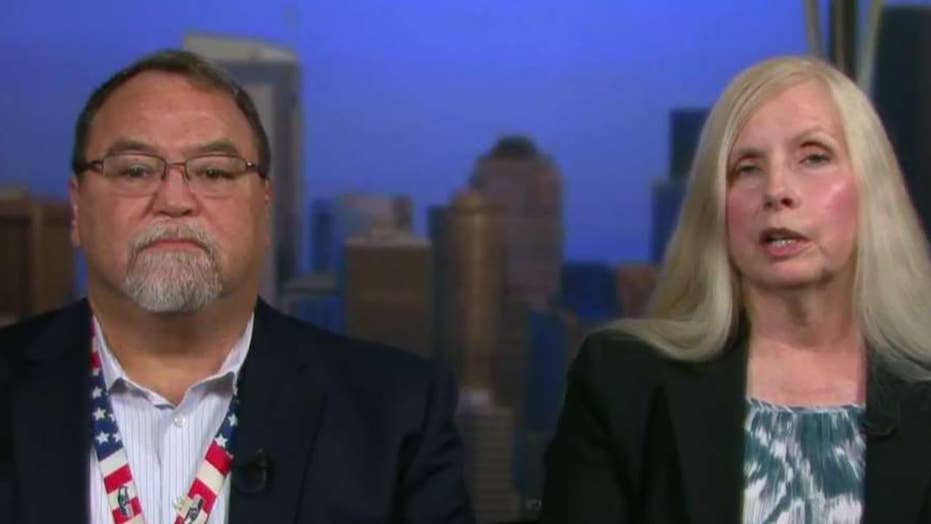 Tacoma, Wash., gun owners are bracing for new taxes on the sales of firearms and ammunition — and residents aren't happy about it.

In an 8-0 vote Tuesday night, the city council approved a $25 per gun tax on retail sales and up to $.05 per round of ammunition. The new levies are expected to raise about $30,000 annually, with the money designated for violence prevention programs.

Councilwoman Catherine Ushka described the city’s tax plan as a model that other communities could use in addressing gun violence.

“It gives a signal to other municipalities that it’s something that they can do,” Ushka said, according to the News Tribune.

Appearing on "Fox & Friends" with host Ainsley Earhardt, President of the Tacoma Rifle and Revolver Club and certified NRA firearms instructor Jane Milhans, alongside the club's vice president John Zwosta – who is also VP of the Washington State Rifle and Pistol Association – pushed back against the council's action. 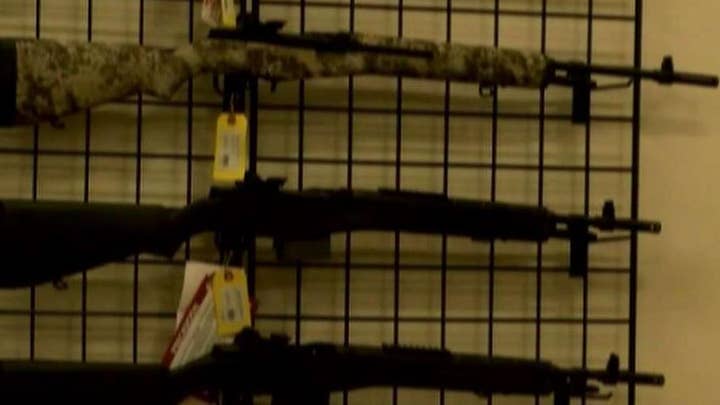 Milhans survived a home invasion by two men a couple of years ago and volunteers hundreds of hours every year teaching women how to use firearms for personal protection.

She told Earhardt that, for women, a firearm is an "equalizer" which gives them a "chance to survive."

Milhans said that when she first heard about the tax, she thought of the women who have taken her classes. She charges $45 for a two-day class.

"Because we offer affordable classes, I get many of the seniors. There's a huge demand of senior women — widows. Age group runs from 60-87 years-old that want to learn. And many of these women are on a very fixed income," she explained.

"For them to have to pay a tax or be punished for the actions of criminals just for wanting to protect themself, I thought was just wrong," she said.

Zwosta, a Marine veteran, got his NRA certification for a rifle and pistol after he realized that there was a "lack of training" available.

He said that he "started volunteering my time at the range to offer up training at low cost to our members and their family and friends."

"Firearm shops are unhappy because they're imposing a tax that they can't be competitive to be able to sell to the local population," he explained. "They are [going to move out]; they won't be able to be competitive."