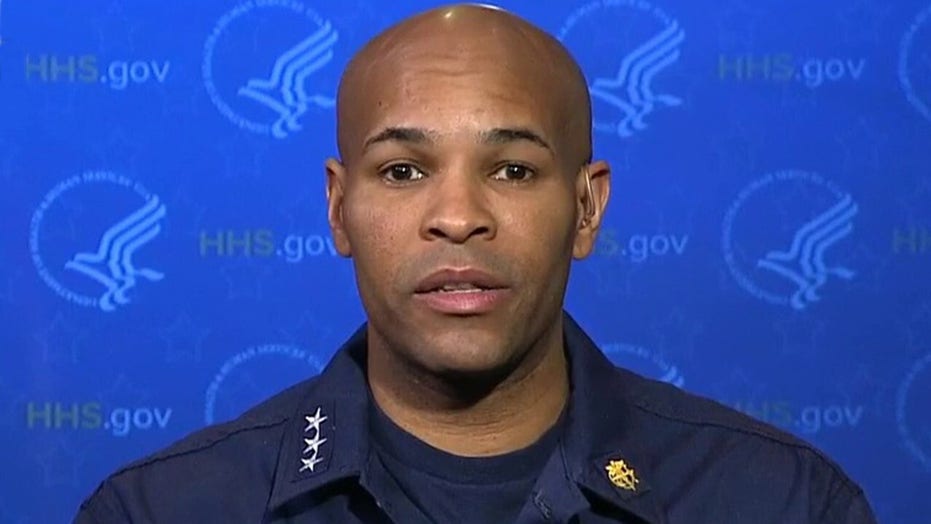 Following President Trump’s emergency declaration due to the coronavirus pandemic, Surgeon General Dr. Jerome Adams said that the United States has made a “turning point” in testing people for the virus.

“We are at a critical inflection point in our country,” Adams told “Fox & Friends.”

Adams said that the United States’ mortality rate numbers are similar to that of Italy “two weeks ago.”

The number of coronavirus cases in Italy, described as the pandemic's epicenter in Europe, surged higher on Sunday, recording over 3,500 cases in its largest single-day increase of infections to date. 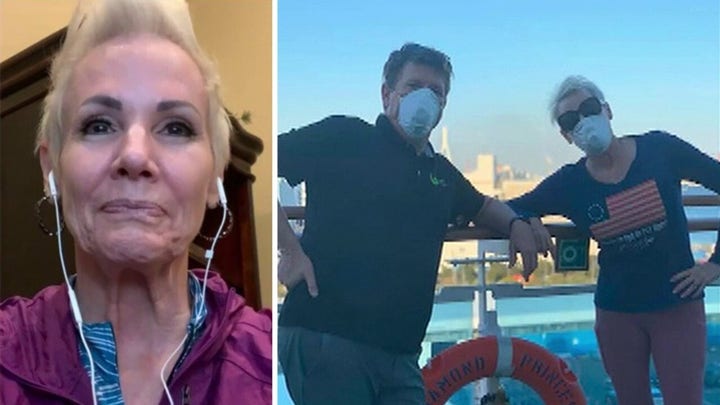 Meanwhile, South Korea passed a law strengthening the punishment for those violating self-isolation, more than tripling the fine and adding the possibility of a year in prison.

Twenty-two South Korean soldiers and one American service member in South Korea have tested positive for the new coronavirus, which has infected about 1,770 people in the Asian country, the largest outbreak outside mainland China.

Adams said that having Italy’s infection total could be avoided if people heed government officials' advice to socially distance themselves and follow “basic public health measures."

“There’s every hope that we can be South Korea if people actually listened, if people actually were socially distanced, if people do the basic public health measures that we have been talking about all along, such as washing your hands, such as covering your cough and cleaning surfaces," he said, forecasting six to eight weeks of precautionary measures being taken.