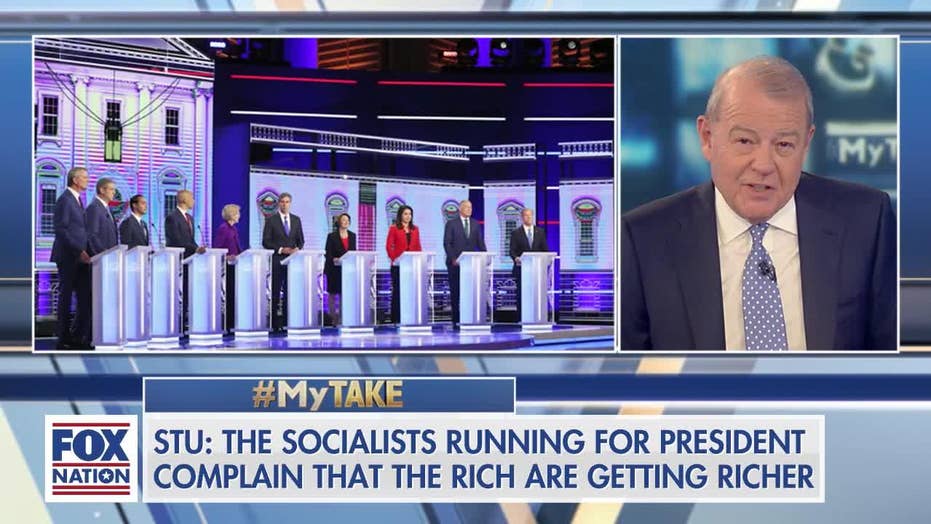 2020 Democrats will have a rough time running against "prosperity and success," said Fox Business host Stuart Varney, following a recent report showing a comeback for the U.S. middle class and an increase in annual income under the Trump administration.

According to a study by Sentier Research, the country's middle class has seen a $5,000 annual increase in income under the Trump administration, totaling the median household income to approximately $66,000. 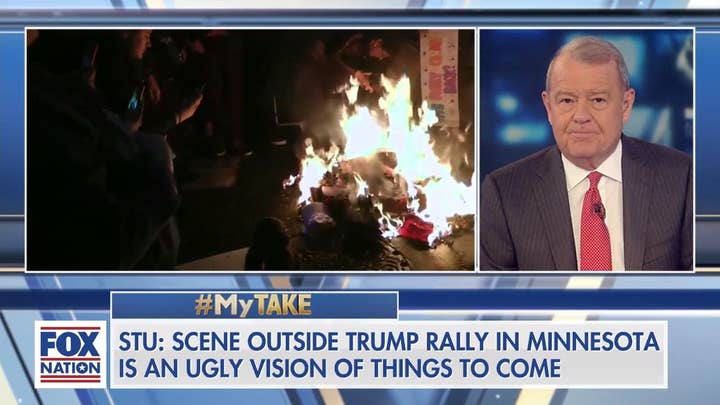 Varney believes the latest report will not play well for 2020 progressive candidates, who are "unable to acknowledge Trump's success."

"The socialists running for the presidency repeat their tired old cliches about 'the rich getting richer and you gotta work two or three jobs to make ends meet'...they can't say that tax cuts, deregulations, and cheap energy haven't brought prosperity... they can't say it," said Varney.

"It's the Democrats' dilemma,"  he added.  "How do you run against prosperity?"

Varney questioned whether the Democrats' "current tactics" are enough to "beat the extra money in America's pocket."

"You call the president names, you try to impeach him, you stomp your feet and you say, 'Oh, I just can't stand him,'" said Varney, "but does all of that beat extra money in Middle America's pocket? And will Middle America take a leap in the dark for socialism?" he asked.

"It's hard to imagine that we will abandon the system that's made this country wealthy just because of the president's style and tone," Varney continued.

VARNEY ON TRUMP RALLY PROTESTS: THIS IS THE U.S., WE DON'T SURRENDER TO INTIMIDATION

"It's awfully hard to run against prosperity."

Citing Moelis & Company, a prominent investment bank with a solid record of predicting presidential wins, Varney said he believes Trump will win reelection if the economy remains on an upward trajectory.

"President Trump will easily win reelection if the economy holds up," Varney said, "that's from Moelis... they've been right about every president since 1980... they are saying prosperity wins and unless something goes badly wrong, we will remain a prosperous nation in November of next year."

"Yes," Varney reiterated, "it's awfully hard to run against prosperity."