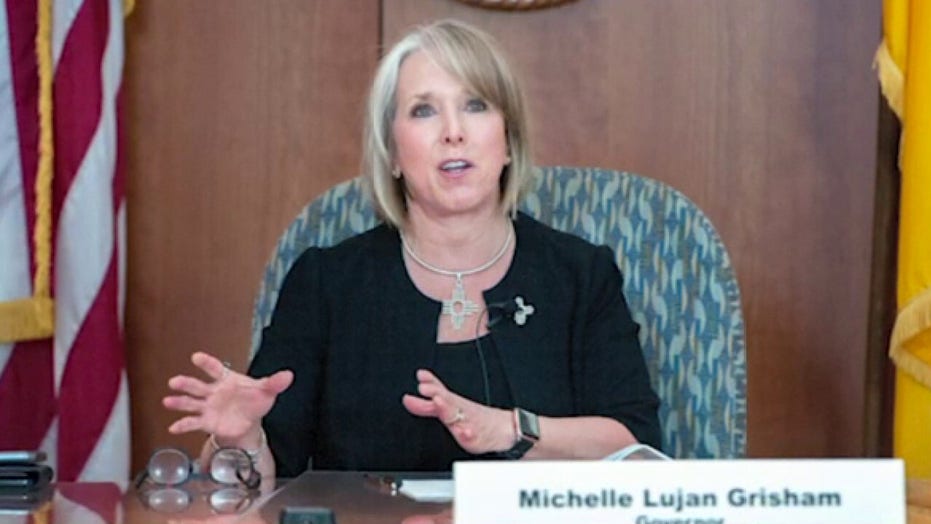 "It's discriminatory," he stated. "New Mexico is big and rural. We have a couple of population centers, but everything else is sparsely population."

"Mom and pops drive the state," Pearce explained. "And so, the initial order weeks ago -- the governor said the big box stores can open. No restrictions on them. The small mom and pops had to shut down. Many of them are just going to be forced into bankruptcy [and] will not be open."

Democrats are hoping to turn New Mexico blue with the gubernatorial race, and Rep. Michelle Lujan Grisham leads the pack ahead of the primary. (Reuters/Mike Segar)

"In the meantime," he continued further, "counties which do not have even one case: the residents of those places -- no big box stores there -- they are having to drive into Albuquerque, or Santa Fe, or Las Cruces in order to hit a big box store. That puts them closer to people who might have the virus and so it just has never made any sense."

"But, mostly it's just the patented unfairness that drives our money into the big box stores. They ship it out of New Mexico at the close of [the] business day. They don't use local banks," Pearce remarked. "So, we are robbing the state for capital into the future. We have been saying that: 'Wait, it has got to be a level playing field. There has got to be competition from both sides. There have got to be choices. Local businesses should get the same rights as the big mom and pops, the out-of-state corporations.'"

"What is your message to [Grisham] about this uneven playing field?" asked Doocy. 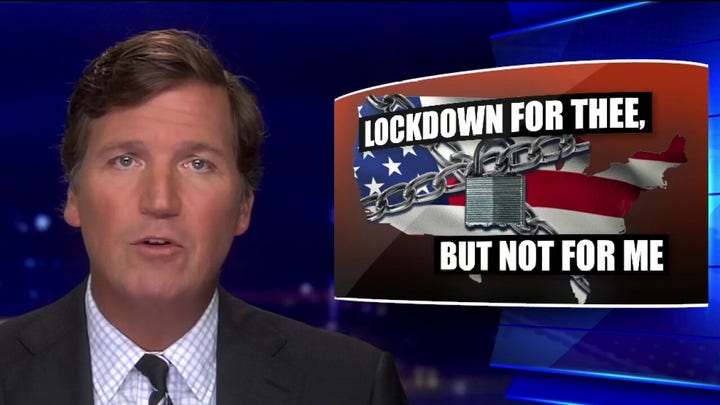 "Well, my message is that the small business owners throughout New Mexico -- they are the fabric. They are the heart and soul of our state," Pearce replied.

"And, I would just say to the governor: you are driving a stake into the heart and the spirit and the soul of our state," he asserted. "The small communities depend on local business owners that they're the ones that support the basketball team [and] the football team. They are the ones that are there for the Rotary Clubs [and] Kiwanis Clubs."

"Give them a fair chance. They can survive OK, but they are not under the current orders," Pearce concluded.

AP contributed to this report.