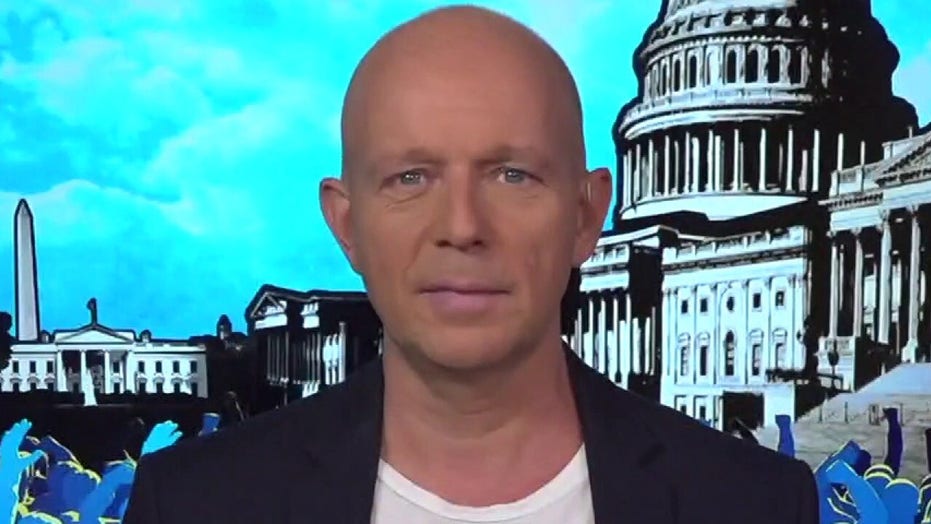 Steve Hilton: President Trump's revolution is not an aberration

What happens to populism as the GOP looks ahead to the 2024 election and beyond?

Establishment Republicans and never-Trumpers "totally underestimate President Trump," but his ability to change the "climate of opinion" will leave a lasting impact on the party long after he leaves office, Steve Hilton said Sunday.

"Look, no one would call Donald Trump an intellectual," "The Next Revolution" host said during the opening of his show.

"I suspect he himself would consider [it] an insult, but ideas matter," Hilton explained. "Real power in politics is not just the office you hold and the policies you introduce, all of that is fleeting and temporary. Real power is when you change the way people think, you change the climate of opinion, you win the battle of ideas."

"That lasts way beyond the time you're in office."

Rattling off a series of accomplishments by the Trump administration, Hilton devoted much of his monologue to what he called the "Trump revolution" and fired back at "establishment Republicans" who criticize the president -- among them former National Security Adviser John Bolton who recently called Trump's presidency an "aberration" during an interview on "Good Morning America."

"What arrogance. What idiocy," Hilton said. "What do they give us, these establishment Republicans, two unwon wars in Afghanistan that killed over 400,000 people, disastrous trade deals that sent millions of jobs overseas and gutted the heartland. Open borders that even Bernie Sanders used to say destroyed jobs and lowered wages for the working class, and total surrender to the loony left campus authoritarians."

Hilton called Trump the first Republican president to " actually stand up to them and fight for America.

"These never Trumpers and establishment Republicans are utterly delusional if they think anyone except their smug friends in the media bubble wants to go back to how it was before Trump," he said. "They're so shallow and superficial that they can't see beyond their own prejudice."