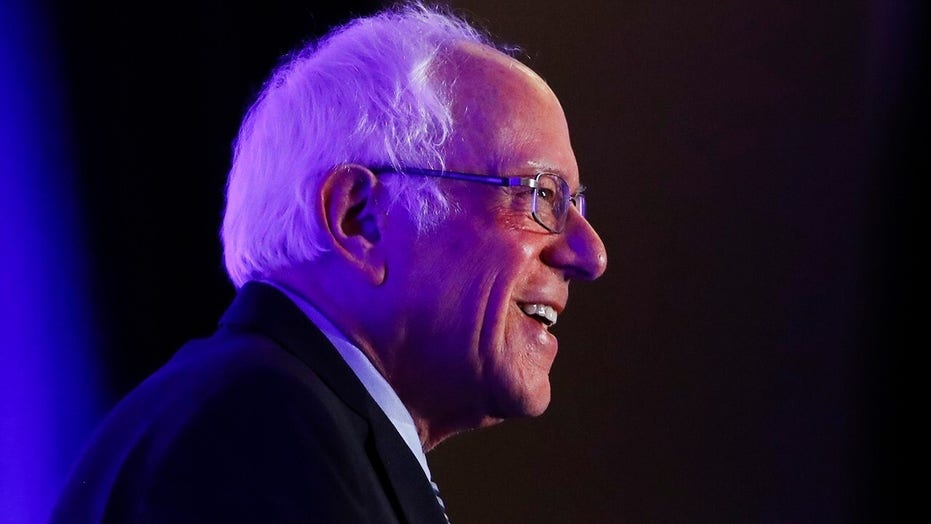 “He hasn’t been down here [Florida] to talk to residents to understand how our community, not just the Cuban community, but the Venezuelan community, the Nicaraguan community, feel about socialism and about communism,” Shalala said.

Shalala added that Sanders had "made more than a mistake, it’s what he believes and it’s unacceptable to our community.” 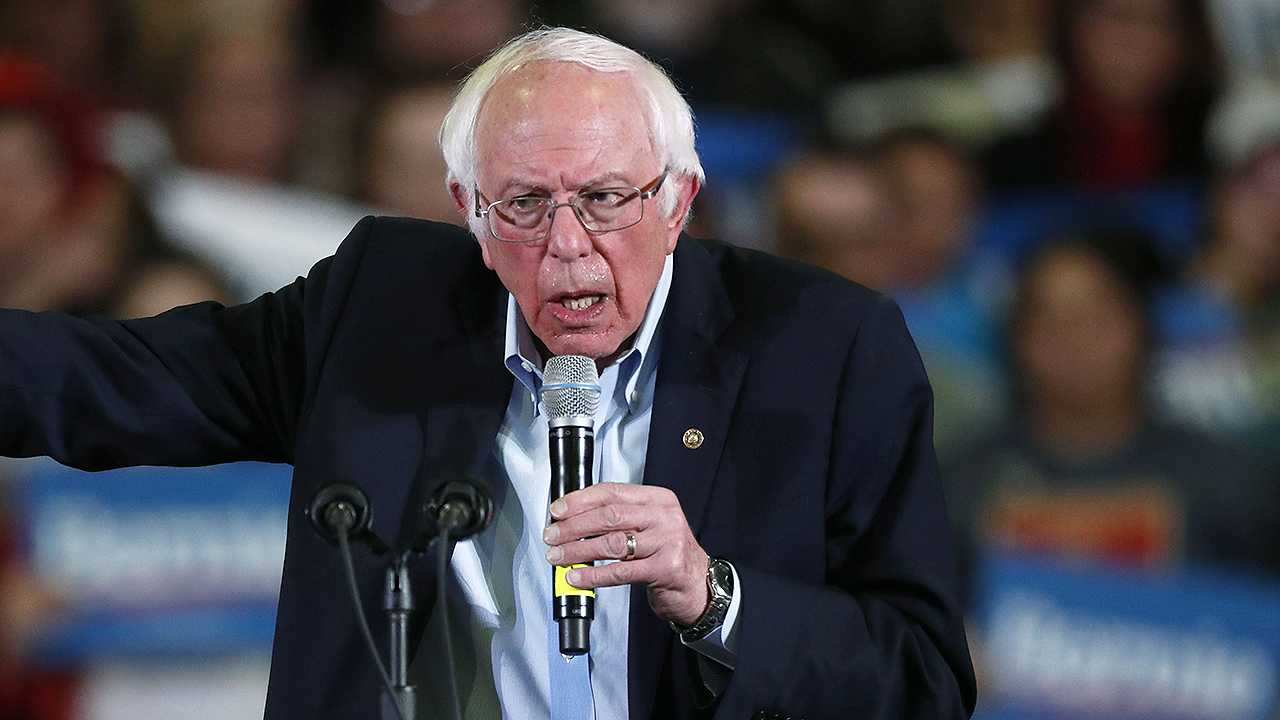 “There are vast populations of Cuban-Americans, Puerto Rican-Americans, others who I think will not take kindly to his defenses of authoritarian regimes, pretty consistently now for the past four decades, despite what he says.”

During a CNN town hall in South Carolina, Sanders said: "When Fidel Castro first came into power ... you know what he did? He initiated a major literacy program. There was a lot of folks in Cuba at that point who were illiterate and he formed a literacy brigade ... and they went out and they helped people learn to read and write. You know what? I think teaching people to read and write is a good thing."

He continued, "I have been extremely consistent and critical of all authoritarian regimes all over the world including Cuba, including Nicaragua, including Saudi Arabia, including China, including Russia. I happen to believe in democracy, not authoritarianism. ... China is an authoritarian country ... but can anyone deny, I mean the facts are clear, that they have taken more people out of extreme poverty than any country in history? Do I get criticized because I say that? That's the truth. So that is the fact. End of discussion."

“He says ‘truth is the truth,’ and then said he’s not a defender of authoritarian regimes, he instead condemns them," Hayes said. "That’s just not true, he defends authoritarians pretty consistently.”

Hayes added that he believes Sanders is trying to “repackage himself as a sort of ‘socialist lite,’ if you will.” 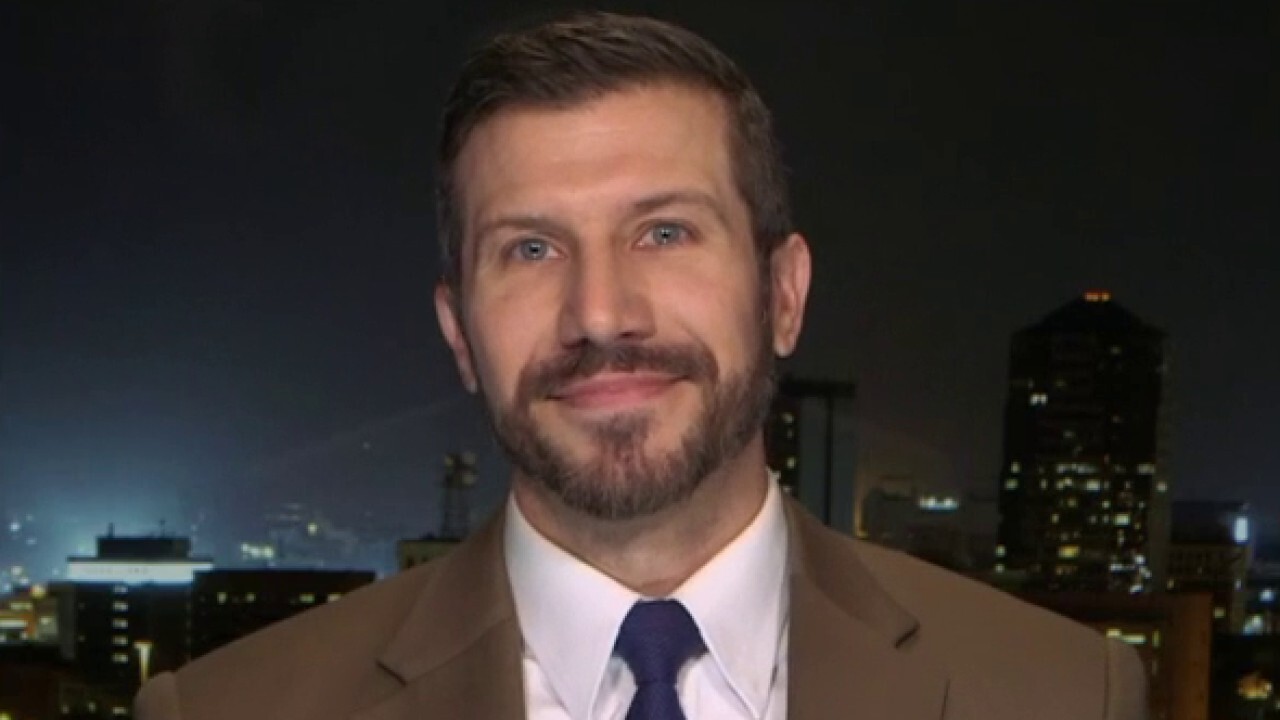 “I mean he calls himself a democratic socialist,” he went on to say. “ ... The guy has been a socialist for a long time. He’s made little bones about it."

“One of the things that helps Bernie Sanders in this primary is he takes maximalist positions,” Hayes continued. “He is the furthest candidate to the left, the most statist candidate of all the candidates on the stage at any given time.”

Hayes noted that because Sanders is so far to the left, “it makes it very easy for voters to understand where he is.”