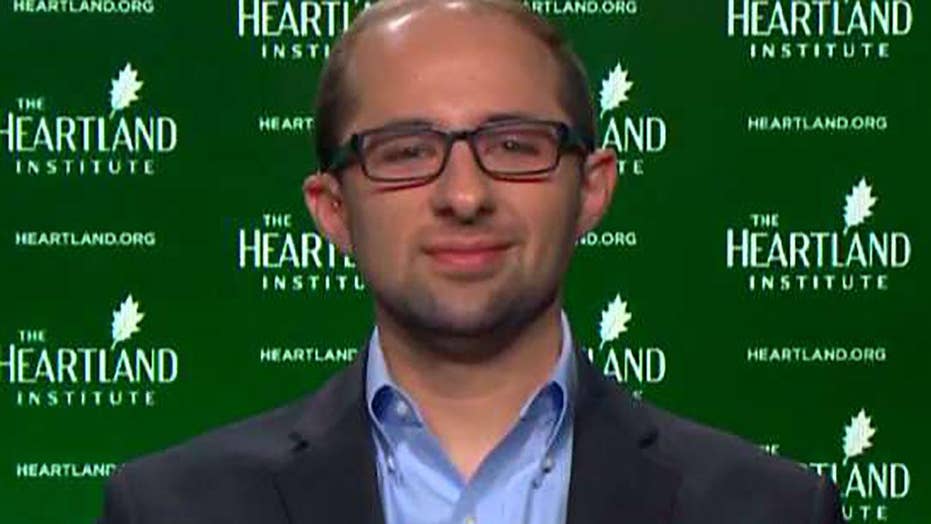 Author of ' Socialism Is Evil' Justin Haskins reacts to the latest numbers.

Appearing on "Fox & Friends" with host Steve Doocy, the Heartland Institute editorial director said that the root of the Democratic Party's socialist message stems from the results of the 2016 primary, in which former Secretary of State Hillary Clinton defeated Senator Bernie Sanders, I-Vt., but lose the election.

Haskins said that the so-called "Bernie Bros" were extremely frustrated with Clinton, who represented the establishment wing of the party, and that they felt they needed to have a purist candidate take up the mantle.

JUSTIN HASKINS: ELIZABETH WARREN IS A SOCIALIST -- IF SHE'S THE DEM NOMINEE, THIS HAPPENS IN 2020

However, in a 2020 campaign rally in Sunrise, Fla. on Tuesday, President Trump had a message for his socialist opponents. "To those who would try to impose the horrors of socialism on our country, I say again tonight: America will never be a socialist country. Ever," he told the cheering crowd.

Haskins also spoke about a recent Heartland Institute and Rasmussen Reports poll of 1,000 likely voters that revealed 50 percent of those surveyed said they would not vote for a 2020 presidential candidate who identifies as a socialist.

But, Haskins noted, the "vast majority" of Democratic candidates are socialist candidates. 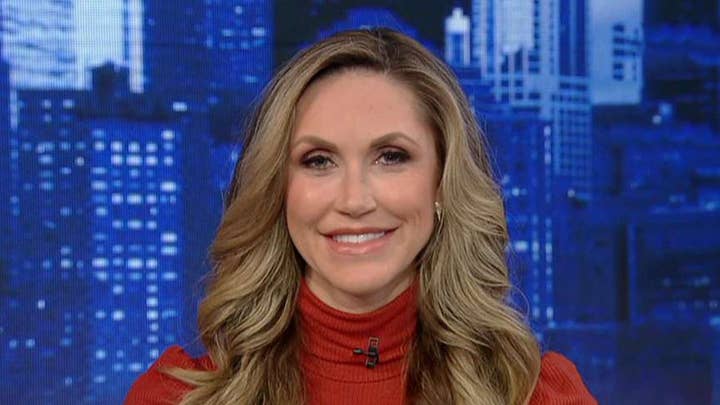 "They may not call themselves socialists but they, in fact, are endorsing socialist policies," he explained, likening the the Green New Deal to socialism.

"If that's the question, then absolutely Donald Trump will be very successful in 2020," he predicted.