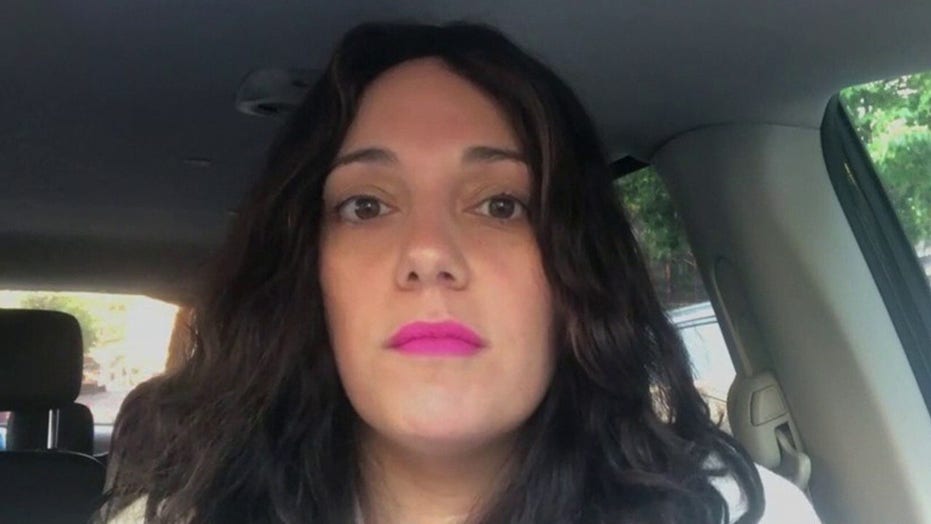 Brooklyn small business owner Simcha Minkowitz weighs in on the campaign to reopen by the end of the month.

In an interview with "Fox & Friends" host Ainsley Earhardt, Minkowitz – who owns Amor Fine Jewelry in Brooklyn – explained that she helped found the coalition because of two friends whose lives were "shattered" after they were forced to permanently shutter their businesses crumbling under the strain of the economic crisis.

"I'm just one person that knows two people. So every single one of us knows someone that's hurting and we are all connected," she remarked. "And if the small businesses of America suffer, we all suffer. It's just that I cannot stand by and watch."

Minkowitz, who just opened her store 20 months ago, had taken out "tremendous" loans to do so. She felt she had to speak up for those who found themselves in a similar position.

Her initiative, "Reopen New York," created a petition to urge Democratic Gov. Andrew Cuomo to "get back to business." The group rallied in front of the Statue of Liberty on Wednesday. Their petition now has almost 8,000 signatures and the tally is steadily climbing.

"We are all connected. And, the small businesses of America are the backbone of our country..." she pointed out.

"We chose to do the press conference right by the Statue of Liberty because that's why people came here. They took tremendous risk to come to this country. My parents are immigrants. They worked really hard to give us a beautiful life," Minkowitz added.

"And, it's really maddening to see Walmart’s earnings soaring 10 percent literally in this past month. And, they can sell whatever. All [of] their nonessential aisles are open. So, why not give us a chance?"

Minkowitz told Earhardt that she believes in small businesses and their ability to provide safe environments for their customers by implementing creative solutions.

"We can clean our businesses I think better than anyone because I don't want to bring disease home to my family. It’s my husband and I running our store..." she asserted. "But, just let us open. It's very hard to see the double standard. We are watching people all over Prospect Park literally full and I can't let one person in my store? It's really a major double standard."

Without small businesses reopening soon, Minkowitz sees a bleak future with some hard decisions ahead.

"This is the land of opportunity," Minkowitz concluded.

New York City is still very much the epicenter of the worldwide pandemic. About a third of all COVID-19-related deaths have been recorded in the tri-state area and the country passed 94,000 deaths on Thursday.