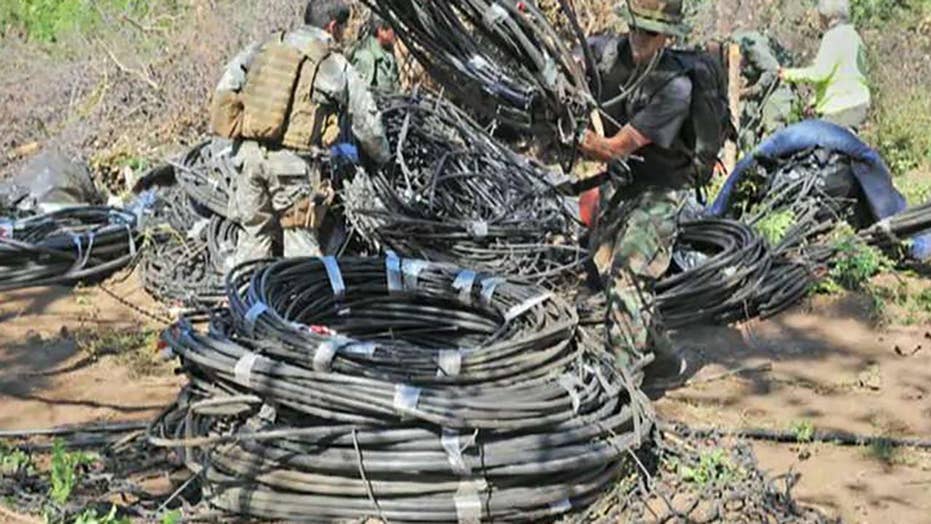 Will a threat to the environment get Democrats to care about border security? Pinal County Sheriff Mark Lamb weighs in.

Lamb told host Heather Childers that drug and human traffickers coming over the U.S.-Mexico border have "total disregard for our country."

"It's not just those grow areas," said Lamb. "If you go all along the border, there's trash everywhere, abandoned stolen cars...clothes... We've got cattle down there that are choking on tuna cans. They just really do not care. It's all about getting their product here to America."

The "product," Lamb noted, is "human beings and drugs."

Mexican cartel members – who for years have carried out large-scale pot-growing operations in California national parks  – are poisoning water and wildlife through the use of pesticides banned by the Environmental Protection Agency, according to a report published Tuesday. 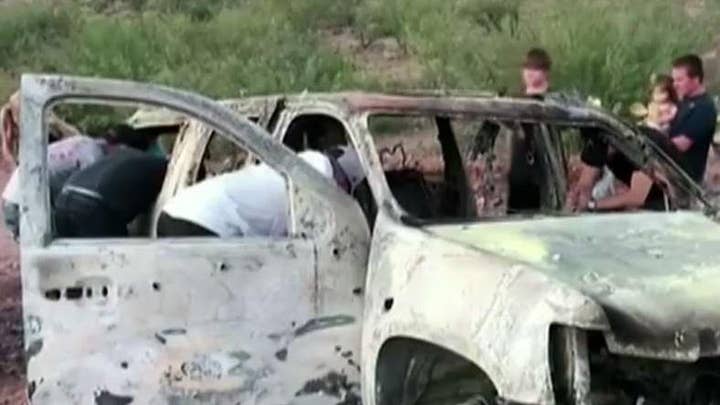 About 3,000 pounds of trash, including discarded clothing, propane tanks and spent cans of insecticide, as well as three miles of plastic irrigation pipes and open bags of fertilizer,  were also discovered at the site, suggesting the operation had been in use for years, National Public Radio reported.

Lamb said that authorities are "going to need to do some massive rehabilitation" to areas where they find grow sites.