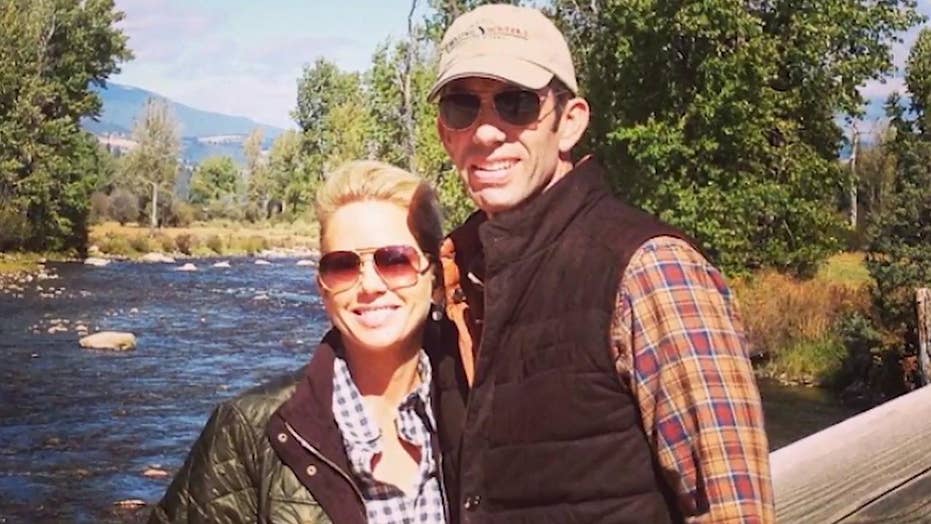 Shannon Bream opens up about husband's brain tumor: 'It just threw our world into a tailspin'

Fox News anchor Shannon Bream opened up about a difficult time in her and her husband's lives together: after doctors discovered that he had a brain tumor.

"It was a complete shocker," Shannon said on Fox Nation's "Ride To Work."

"He was a college athlete, very healthy and strong," the "Fox News @ Night" anchor told Fox Nation's Abby Hornacek "And he'd had an ear problem -- like a ringing in his ear -- for a long time."

"They treated him for everything, ear infections, all kinds of stuff," she continued. "And they said, 'Well, we need to rule one thing out. It's a longshot.' But the test came back and they said 'You've got a brain tumor. It's about the size of a golf ball and it's got to come out.'"

Sheldon Bream was 24 years old when he received the diagnosis.

"It just kind of threw our whole world into a tailspin," Shannon recalled.

Sheldon underwent a nine-hour surgery to remove the tumor.

"The tumor was clean. Got that out. Luckily benign. It was wonderful news," she remembered. "But he had a complication in that all of the swelling from the brain surgery crushed some of his facial nerves and he ended up with severe paralysis."

At the time, Shannon was in law school. She and Sheldon were still starting their lives together and engaged to be married.

"We went on about our lives and he would be honest to tell you he was really going through a depression. It was tough recovery."

But then one day, they went to the budget-friendly lunch buffet at a Pizza Hut -- and everything changed for the better. 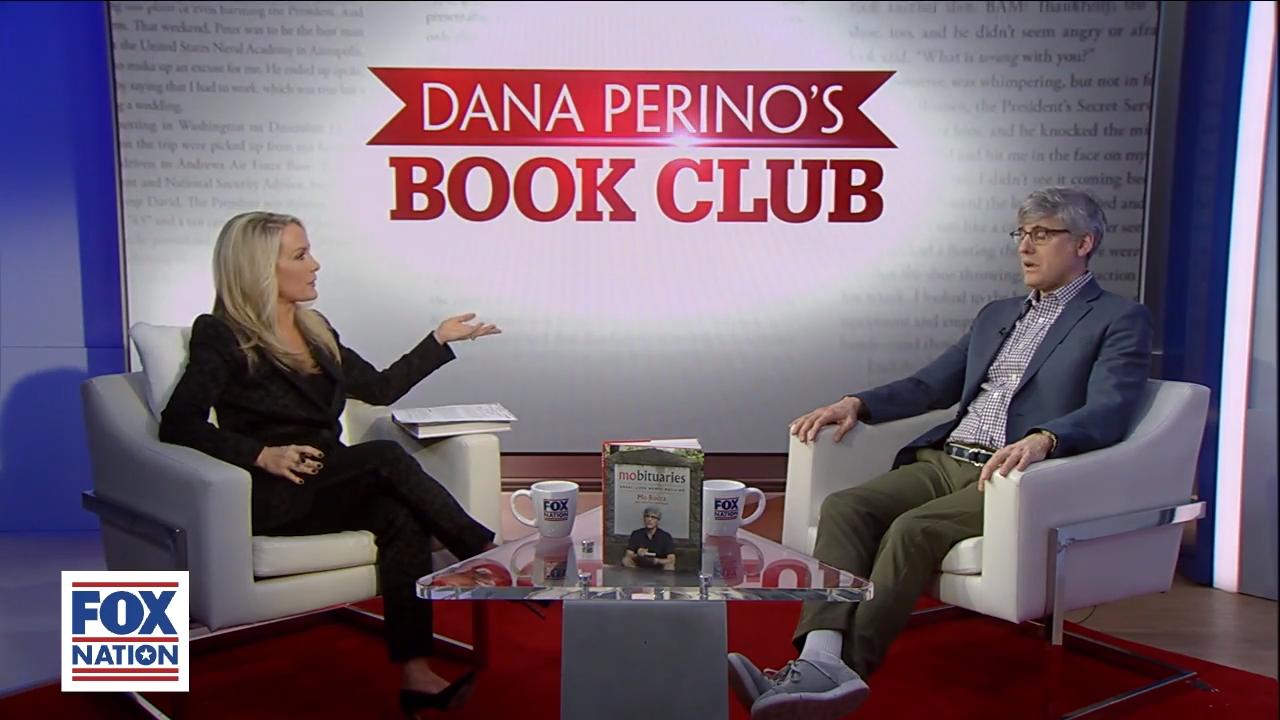 "We're sitting there in Pizza Hut months after his surgery, but a month before we're supposed to get married and I thought I saw the corner of his mouth move."

The doctors had told them that they'd notice the mouth move first if he ever started to regain control of his facial muscles.  Shannon said she was excited but didn't want want to overreact.

"I start digging through my purse. I grab my compact out of there and I shove it in his face and say, 'Your mouth is moving. I can see the corner of your mouth moving.' And I'm like, 'Do you see it?'"

DANA PERINO: THE JOKE I MADE WHILE BUSH WH PRESS SECRETARY THAT CRITICS STILL USE AGAINST ME

"He starts kind of biting and chewing and trying to talk. ... He sees just the faintest thing. We jump up in Pizza Hut and start crying and jumping up and down and hugging each other. And people think we're nuts and we do not care at all."

"And so we jumped around a Pizza Hut and it was wonderful. It was just so exciting because then from there, he slowly began to recover. And it still took a while. But thank God he's good. No more return of that."

To watch all of "Ride To Work," where Abby Hornacek picks up your favorite Fox personalities and drives them to work, go to Fox Nation and sign up today.  On the latest "Ride To Work" episodes, Hornacek speaks with Fox News politics editor, Chris Stirewalt, correspondent, Peter Doocy, and others.