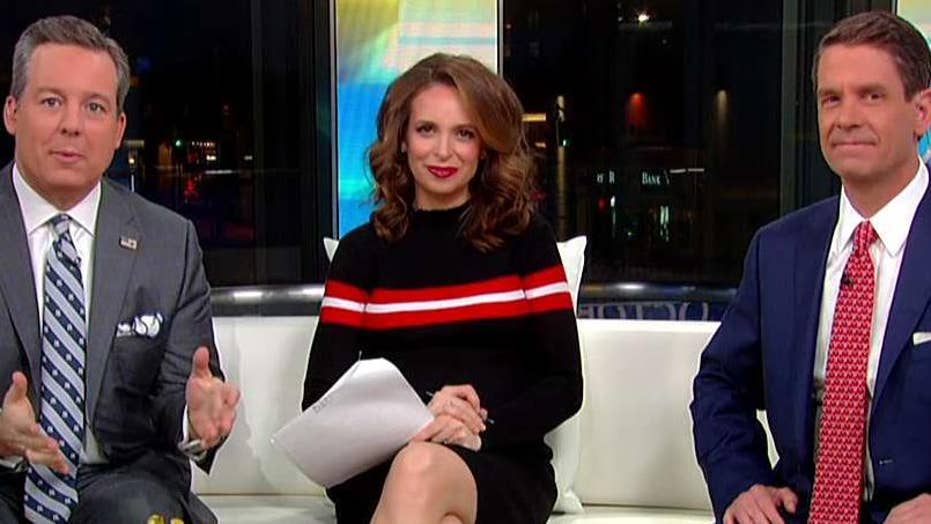 Democrats harass Sen. Rand Paul at a restaurant in California while on his book tour.

Republican Sen. Rand Paul was confronted by two people while eating lunch Friday with his staff at a California restaurant.

Paul's deputy chief of staff, Sergio Gor, captured the moment in a video he posted to Twitter.  "While having lunch with @RandPaul in California, we got verbally assaulted by these aggressive libs complaining about incivility," Gor wrote. "Check out the vid! #unhinged"

"You just ran into two people from New York, kiddo, and we're not putting up with your Republican bulls--t," the woman in the video shouts at Gor.

The Kentucky senator is on a nationwide tour to promote his new book "The Case Against Socialism."

Paul retweeted the video and said that while "the left blames incivility" on the president, he urges voters to "watch this video and decide who the rude ones are."

"This is not every New Yorker, but I see this way too often in New York City, though," said "Fox & Friends: Weekend" host Jedidiah Bila. Noting that this happens when people recognize you and they know that you have a different opinion.

"At the end of the day when you see lawmakers, when you see people that are in this process, let them eat their dinner," said co-host Griff Jenkins.

"And also, people who do these things: It may feel in the moment that you're taking a stand, but this is not a good look for you...Have some respect," Bila added.