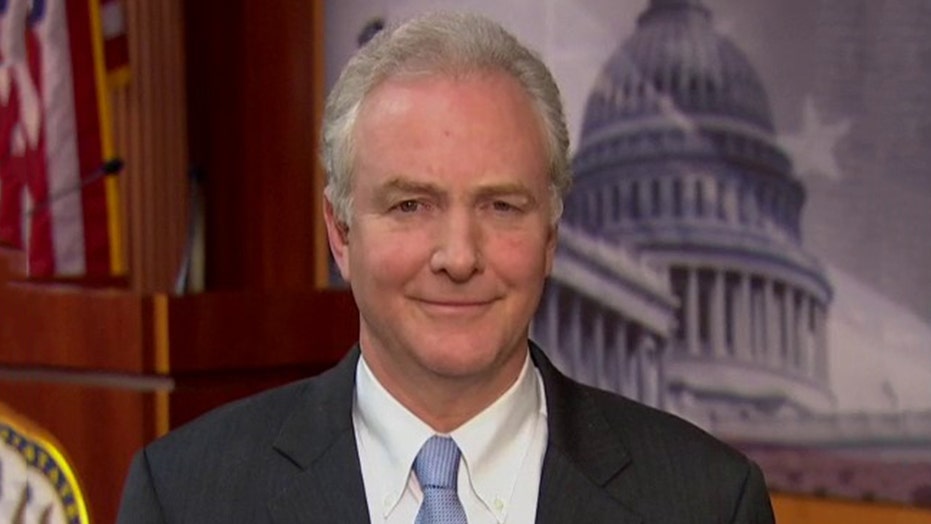 Sen. Chris Van Hollen, D-Md., fired back Thursday at Sen. Rand Paul's call to identify the alleged whistleblower at the center of President Trump's impeachment trial, an idea he previously described as "repugnant."

Van Hollen responded on "The Story" to an earlier incident in which Chief Justice of the United States John Roberts blocked Paul from posing a question during the trial Wednesday that would have named the alleged whistleblower, whose identity has been unconfirmed to date.

"There's a reason the Chief Justice declined to answer his question," Van Hollen said, adding that Senators were warned not to invoke the whistleblower's name at any point during the trial.

Reiterating the importance of protecting the whistleblower's identity, Van Hollen said the issue boiled down to a matter of safety and questioned whether his testimony would prove to be relevant. 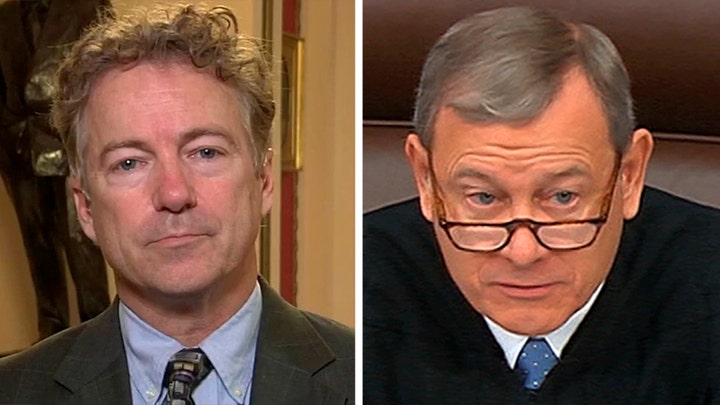 "Number one, the president of the United States has called him a spy ... lots of people have already issued all sorts of threats that would put that person's life at risk," he explained.

Getting to the heart of the case, Van Hollen said that while he believes a president is entitled to have private discussions with foreign leaders concerning classified material, he does believe in publicizing an unclassified conversation that "has a corrupt purpose."

"There is no protection, no confidentiality of protection or classification protection for a president, for a phone call like that," he said, referring to Trump's July 25 call with Ukranian President Volodymyr Zelensky. 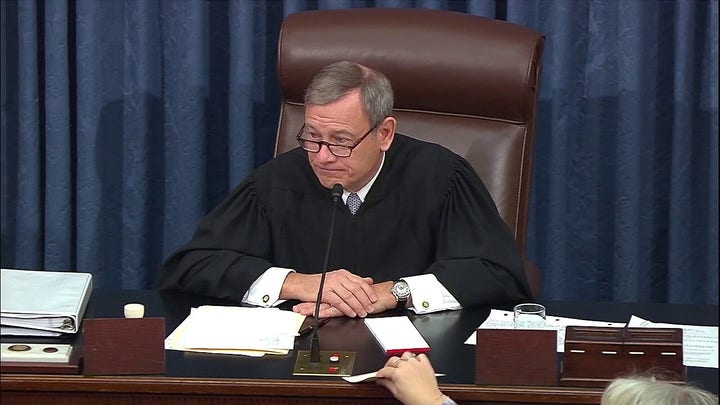 Van Hollen also remarked that he believes the issue of witnesses, which is set to go up for a vote Friday, should be left in the hands of Chief Justice Roberts.

"What I propose is, let's have an impartial process for deciding which witnesses are relevant and which are not. That process is to allow the Chief Justice of the United States who is a presiding officer to make that initial determination," he said.

After a ruling by the Chief Justice, the Senate would then have an opportunity to overturn his determination, Van Hollen explained.

" If people are interested in getting the truth," he concluded, "why are they so afraid of allowing that impartial process to proceed?"