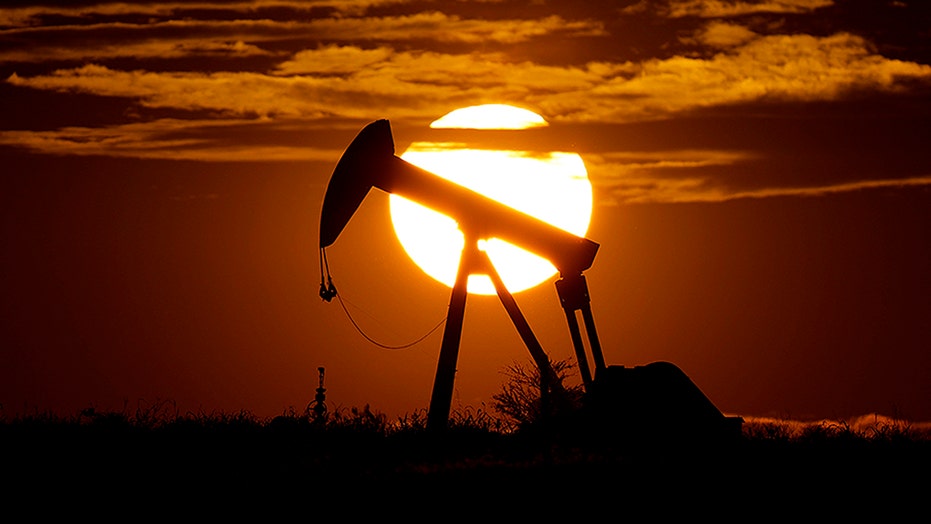 exas Republican Sen. John Cornyn speaks out on his state beginning to reopen businesses and oil prices plummeting amid COVID-19.

Texas Republican Senator John Cornyn said on Tuesday that he is worried that the oil crisis is going to “destroy” or “permanently damage” a “really important part” of the Texas economy.

Cornyn made the comment on “America’s Newsroom” reacting to U.S. oil prices turning negative on Monday for the first time in history.

“The Saudis and the Russians crushed oil prices around the world by flooding the markets,” Cornyn said. 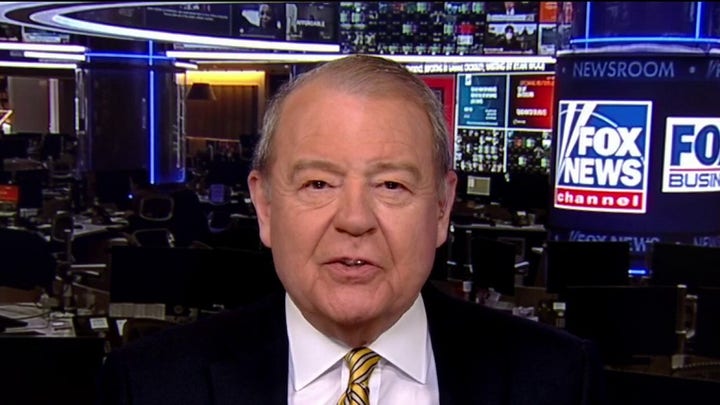 He added that “thanks to some of the good work done by the administration,” the world’s biggest oil producers agreed to historic production cuts, which put an end to a price war between Saudi Arabia and Russia.

“They've agreed to cut back about 10 million barrels a day, but the problem is because of the coronavirus economic collapse, there’s not as much demand so there's an oversupply of roughly 25 million barrels a day and that's why you’re seeing all this pressure on oil prices,” Cornyn explained.

“I'm really worried that this is going to destroy or at least permanently damage a really important part of our economy in Texas and the United States,” he continued.

STOCKS TANK AS OIL FALLS BELOW ZERO FOR FIRST TIME EVER

Ongoing concerns over swelling oil inventories, with little demand to ease the pileup due to the ongoing fallout from the coronavirus, sent the U.S. oil benchmark, West Texas Intermediate crude for May delivery plunging 305 percent to a record low -$36.73 per barrel. At a price below zero, buyers would be paid to take delivery as there are costs associated with transportation and storage.

Cornyn also reacted to a Monday tweet by Rep. Alexandria Ocasio-Cortez, D-N.Y., that has since been deleted. The tweet celebrated the news that oil prices had turned negative.

"You absolutely love to see it," Ocasio-Cortez, a self-described "democratic socialist," wrote on Twitter. She was responding to a post which stated: "Oil prices now at ‘negative values.'” 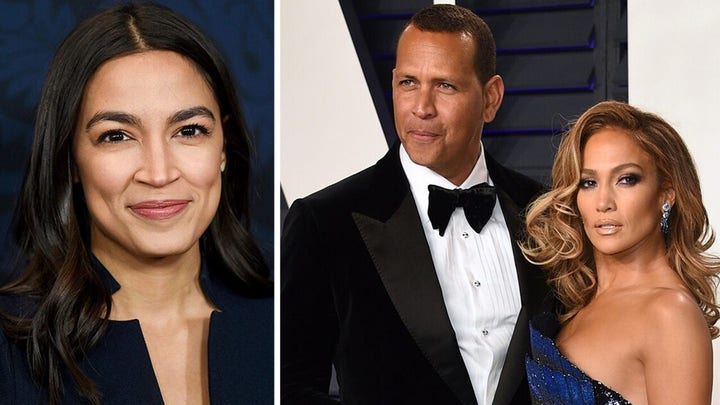 “This is not a time for partisan or political posturing,” Cornyn said in response.

Ocasio-Cortez has pushed to radically restructure the U.S. economy with what progressives call a “Green New Deal,” which could cost as much as $93 trillion, according to a study co-authored by the former director of the nonpartisan Congressional Budget Office.

“Obviously she does not know what she's talking about in terms of the energy sector,” Cornyn said. “You can't drive your automobile unless you’re one of the lucky ones that happen to have an electric vehicle without gasoline and that comes from oil and gas.”

“We know affordable energy has been one of the keys to the explosive growth in our economy and its also geopolitical consequences, but now is really not the time to try to advance your narrow ideological agenda,” he continued. “The first and most important thing we can do is defeat this virus and then we need to get our economy back on track so people can go back to work.”

Fox Business’ Jonathan Garber and Fox News’ Gregg Re contributed to this report.