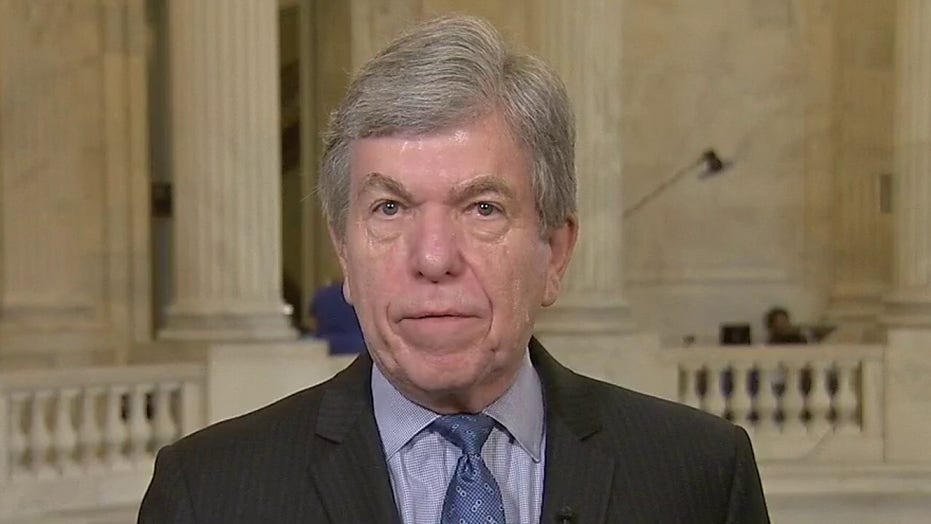 Sen. Blunt on Schiff, Nadler's unhappy demeanor during the State of the Union

Republican Sen. Roy Blunt speaks out ahead of the final vote in the Senate impeachment trial.

“I think you can't have gone through this and not realize that all of your actions can be misinterpreted by the other side who is looking eagerly for a way to misinterpret them," he said.

The Republican senator’s comments come on the day Trump is widely expected to be acquitted.

Blunt made the statement after anchor Ed Henry brought up the announcement by Maine Republican Sen. Susan Collins, a key swing vote in Trump's impeachment trial, on Tuesday that she would vote to acquit Trump on both articles of impeachment -- noting that Democrats' "abuse of power" charge "did not even attempt" to allege that the president had committed a crime, and instead constituted a “difficult-to-define, non-criminal act.”

Speaking on CBS on Tuesday, Collins said, “I believe that the president has learned from this case.”

“The president has been impeached. That's a pretty big lesson,” she continued. “I'm voting to acquit because I do not believe that the behavior alleged reaches the high bar in the Constitution for overturning an election and removing a duly elected president.” 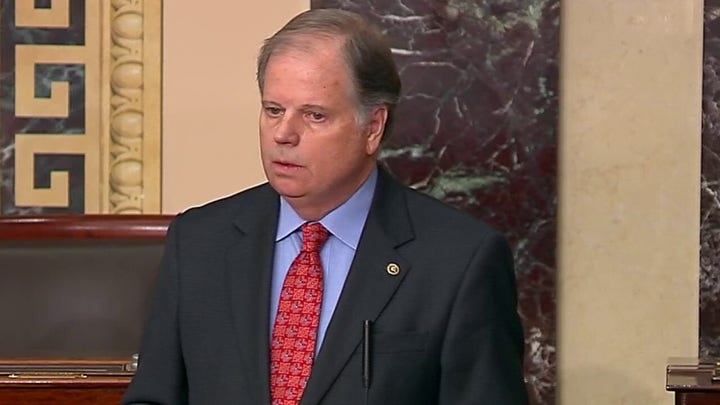 Henry asked Blunt if he is confident that Trump learned a lesson from the fallout over his call with the president of Ukraine.

“I don't think he feels like he got away with anything. I think he believes he was doing what was the right thing to do,” Blunt continued. “The president’s had a big learning experience over the last three years.”

He then noted that “people wanted somebody in that job who was going to come in and shake up Washington and he’s done that.

“But I think every single week he has learned how to use this system. How to work within the system better than he did the week before,” he went on to say.

He said the specific lesson for the president is to “take a view here that a lot of people are watching."

“I think you can't have gone through this and not realize that all of your actions can be misinterpreted by the other side who is looking eagerly as a way to misinterpret them and because of that be a little more thoughtful as you move forward,” he continued. 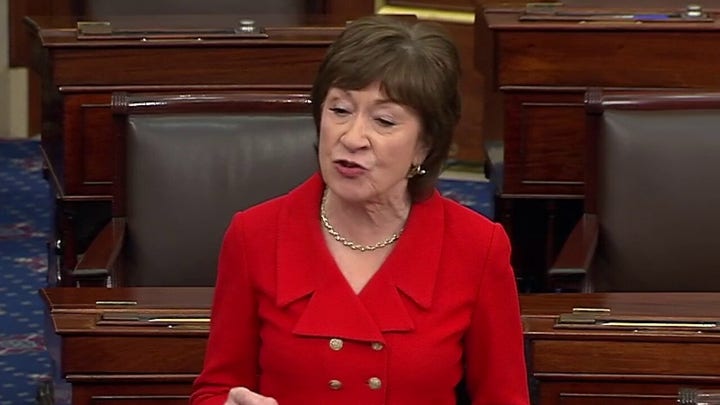 Blunt also praised the way Trump conducted himself during his State of the Union address to Congress.

“I thought he did a great job last night not getting bogged down in this impeachment discussion,” he said. “I think he won't get bogged down in it over the next several months.”