Sean Duffy discusses on ‘The Ingraham Angle’ the many unanswered questions from the Trump raid at Mar-a-Lago.

Sean Duffy questioned the lack of execution behind the raid on former President Donald Trump after the warrant despite "national security" concerns on "The Ingraham Angle."

SEAN DUFFY: Take everything. That's what Attorney General Merrick Garland signed off on when he personally approved the search warrant to raid Trump's Mar-a-Lago home last week. Now, the wall was finally unsealed today and it actually created a lot more questions for us, for example, why did the agents need to take everything under the sun?

Why was that? Everything? They needed to take everything?… Agents can take any government or presidential record created between Jan. 20, 2017, and Jan. 20, 2021. That covers his entire presidency. And if this raid was so urgent because the Left claims our national security could have been at risk after all, then why did it take days for them to actually execute the warrant?

LAURA INGRAHAM: OUR REPUBLIC IS BEING PULLED APART AT THE SEAMS

The judge signed off on the warrant on Aug. 5, but the raid didn't happen until Aug. 8. Do FBI agents actually not work on weekends? And what's more is that Trump would have had these documents for more than 560 days since he left the White House. Five-hundred sixty days. If this is so serious, really what took them so long? So far as the actual documents, we have a list now, albeit it's not a very good list of what was taken. Here's what could have been a threat to our national security.

The grant of clemency for Roger Stone, a leather-bound box of documents and two binders of photos. There were boxes the agents designated as top-secret documents that Trump has since said were declassified. But we still don't know what the agents were really looking for. 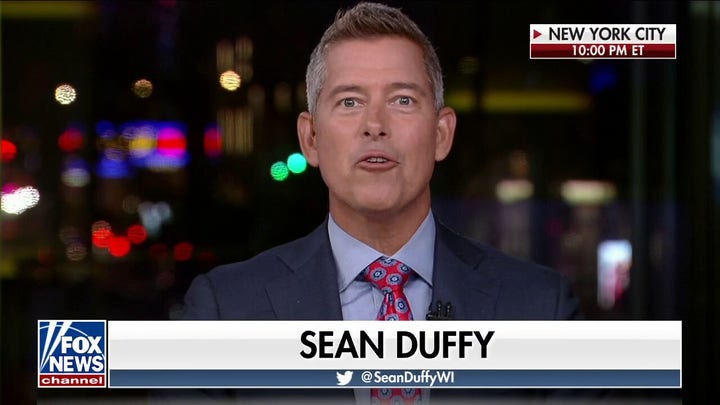