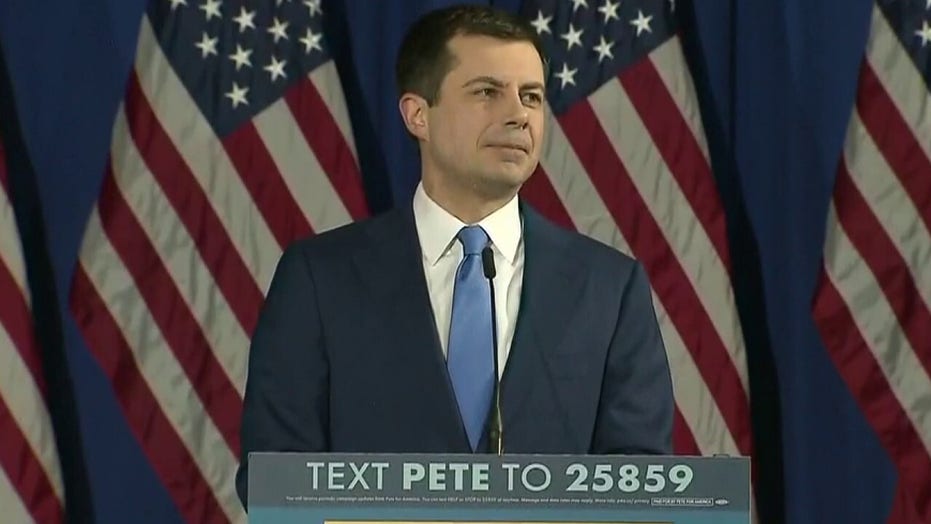 Buttigieg: We are here to stay

Democrats are “sitting there, and they’re looking at Mayor Pete, a 37-year-old gay guy,” Limbaugh told his radio show listeners while discussing what he perceives as a weak Democratic field. “And they’re saying, 'OK, how’s this gonna look, a 37-year-old gay guy kissing his husband onstage next to Mr. Man Donald Trump? What’s gonna happen there?'"

"What's gonna happen there?" Rush Limbaugh, right, asked his listeners Wednesday, referring to the prospect of a presidential debate between President Trump and Pete Buttigieg, left.

He added, "Can you see Trump have fun with that?"

Limbaugh received the Presidential Medial of Freedom during Trump's State of the Union address last week, a day after he revealed he has been diagnosed with stage 4 lung cancer.

Buttigieg has not yet responded to Limbaugh's remarks.