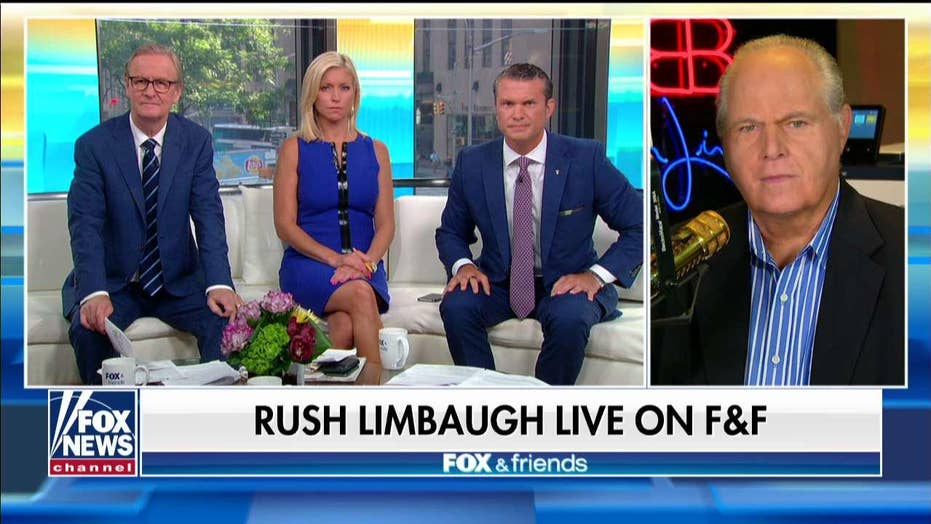 Radio host Rush Limbaugh argued that President Trump is speaking the  "absolute truth" about problems in the city of Baltimore under Democrat-led administrations.

"What he's saying here is the absolute truth, but it's not supposed to be said about any place where the Democrats are in charge," he said Monday on "Fox & Friends."

Trump was heavily criticized over the weekend after he branded Rep. Elijah Cummings, D-Md., a “brutal bully” for his treatment of Border Patrol officials at committee hearings -- and described Cummings' district as “far worse and more dangerous” than the southern border. 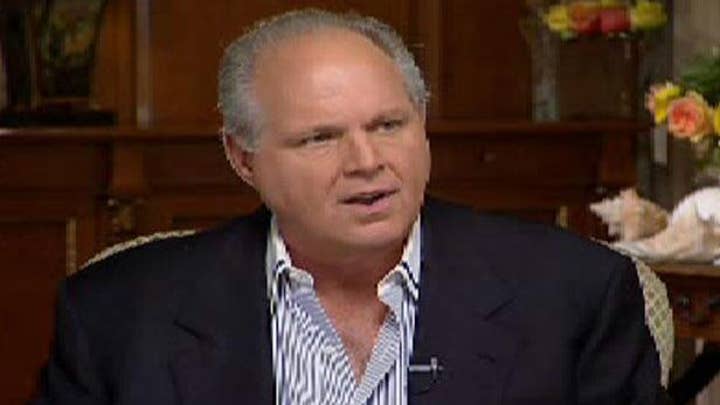 Limbaugh and the hosts pointed to a 2015 speech by Sen. Bernie Sanders in 2015 in which he compared some areas of Baltimore to a "third-world country." He said similar criticism can be leveled at numerous other Democrat-run cities, like Los Angeles and San Francisco.

BONGINO TO TRUMP: DON'T YOU DARE RUN AWAY FROM BALTIMORE ARGUMENT

"Wherever you find this decadent decay, you're going to find Democrats having run the operation for decades," he said.

Limbaugh said the entrenched Democratic power structures rely on a "permanent underclass" in inner cities that are reliant on the government.

"The Democrats get to claim they are compassionate and that they care, but they never do anything that actually improves the quality of the lives of their constituents. Their constituents are as unhappy today as they were 50 years ago," he claimed.

Earlier on the show, Dan Bongino urged Trump not to relent in his criticism of the way Democrats have run America's inner cities, including Baltimore, where he formerly worked as a federal agent.

The Fox News contributor and former New York City police officer said he was motivated to run for political office in Maryland in 2012 and 2014 because of the conditions he observed on the streets of Baltimore.

"I would say to the president and anyone else right now: don't you dare run away from this argument. This argument is long overdue," he said.