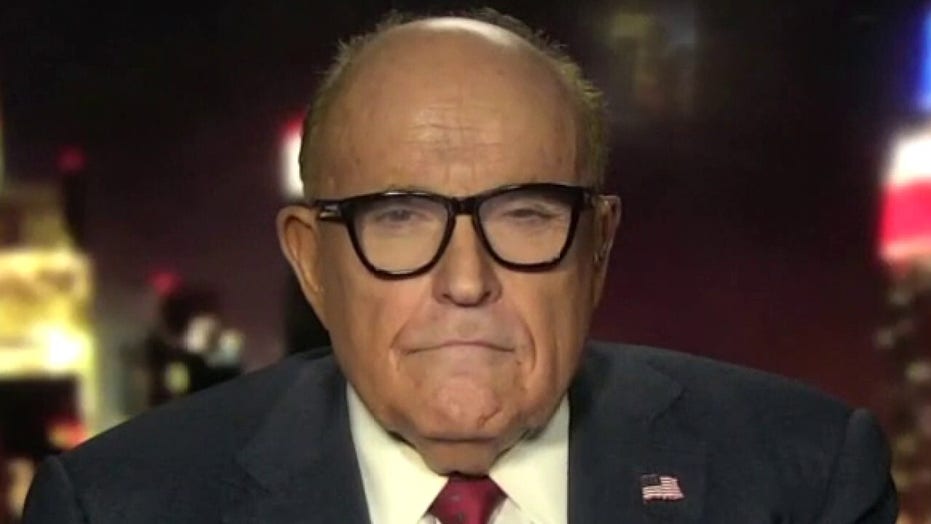 “They were trying to do that when I was mayor, which is take money out of the budget of law enforcement and put into –­ very often –­ the programs that are done by their friends, their political supporters. Every once in a while you'll even get a corrupt program thrown in there where the wife is on the payroll,” Giuliani said Tuesday night on “The Ingraham Angle.”

Giuliani said that Democrat-run cities have more crime than anywhere and have mayors that are “out of control.”

“A lot of them have a fair amount of corruption too,” Giuliani said, adding that "absolute power corrupts absolutely" and some cities have been controlled by one party for far too long.

As calls to defund or dismantle police departments have grown amid nationwide protests against police brutality and George Floyd's death, some Democratic politicians have complied, slashing budgets over police unions' objections. In Minneapolis, the city where Floyd took his final breath, the city council announced its support for disbanding the city’s police department. 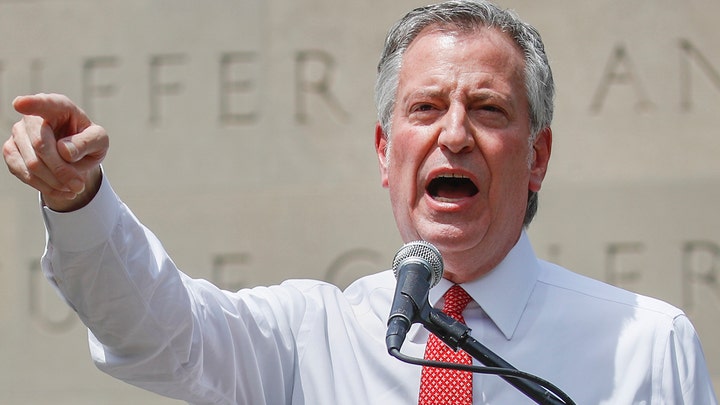 On Monday, congressional Democrats –­ including the House Judiciary Committee and the Congressional Black Caucus –­ introduced sweeping legislation that would bring about wide-ranging reforms to police departments across the country.

Giuliani recalled that 2016 presidential nominee Hillary Clinton refused to have police officers at the Democratic convention.

“She had excluded the Philadelphia police department because having policemen around looks bad. That’s pretty sick. That’s a pretty sick comment on the status of law enforcement within the Democratic Party,” Giuliani said.