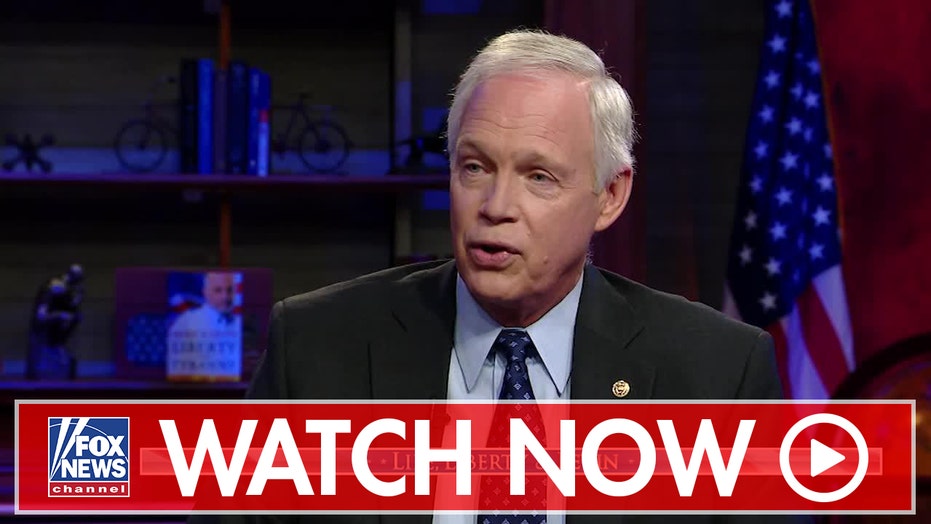 The lack of media attention into alleged Ukrainian involvement in the 2016 election leaves many questions unanswered, according to Sen. Ron Johnson, R-Wis.

The eastern European country has been widely discussed since House Democrats opened an impeachment inquiry into President Trump over his phone call with Ukrainian President Volodymyr Zelensky.

In the interview on Mark Levin's "Life, Liberty & Levin," Johnson referenced a 2017 Politico report by Kenneth Vogel that described unconfirmed claims about the Hillary Clinton campaign working with Ukrainian officials during the term of then-President Petro Poroshenko.

Vogel -- who now writes for The New York Times -- reported that Ukrainian officials "tried to help" former Secretary of State's bid for president by questioning Trump's fitness for office and doing opposition research on the former real estate mogul. 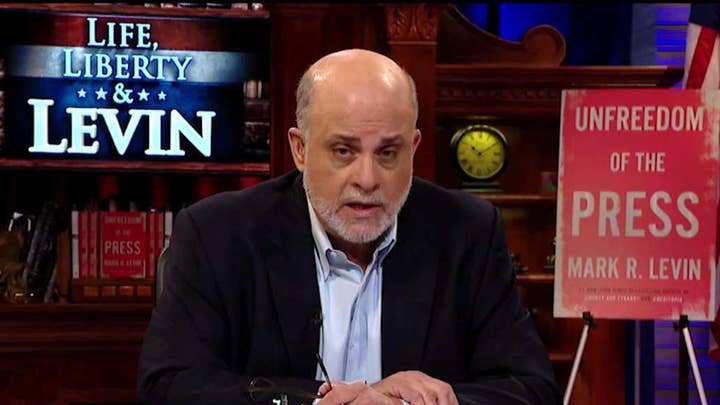 "He's talking about the potential of the Hillary Clinton campaign and the DNC [Democratic National Committee] involvement, working with potentially corrupt actors in Ukraine, trying to dig up dirt on President Trump -- or candidate Trump at that point in time -- [and] Paul Manafort," Johnson said, referring to Vogel.

Johnson said he was not making allegations or accusing anyone of wrongdoing, but instead raising questions as to why the media has not comprehensively looked into it yet.

"Is it just possible or plausible that maybe the DNC -- maybe the Hillary Clinton campaign -- was also trying to dig up dirt on Joe Biden back then in Ukraine?" he asked, speculating that Biden may have been considering a Democratic primary run against Clinton that year.

"So, no, there are so many questions. I'm really not throwing out any accusations. I'm not making any allegations," Johnson said. 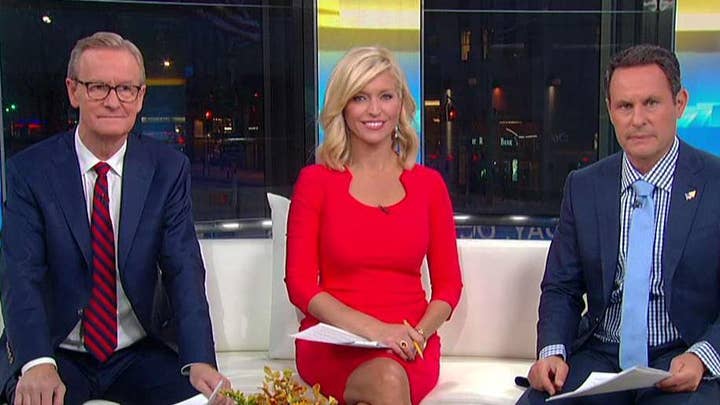 Johnson, who chairs the Senate Homeland Security Committee, criticized the media for showing little interest in those questions.

"There are so many questions that remain unanswered, and they really remain unanswered because, by and large, the press has no curiosity about trying to get the answers to these things," he said.

Later in the interview, Levin asked Johnson about claims that Ukraine's prior administration wanted Clinton to win in 2016 instead of Trump.

"They were probably making a bet," Johnson said. "They thought Hillary Clinton had the best chance of becoming president. And, to Ukraine -- I don't care who you are in Ukraine, in their government -- the relationship with America is pretty darn important. So you understand what their motivation would be there."

Johnson rejected the claim that Trump's campaign colluded with Russian actors, saying he believed allegations the Clinton campaign was linked to the Steele dossier would tell a different story.

"When people say that the only campaign that was literally cooperating and colluding with a foreign government -- it wasn't the Trump campaign, it was the Hillary Clinton campaign," he said.