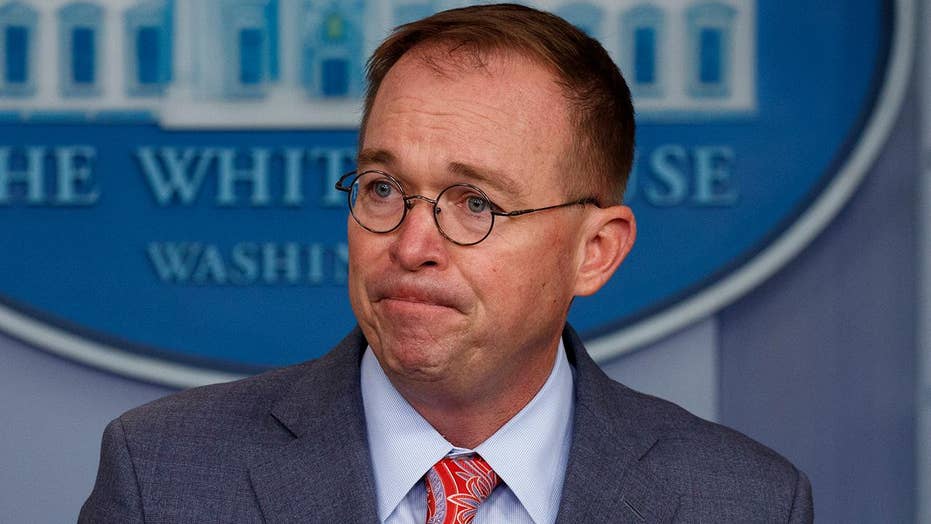 The former South Carolina Republican congressman's exchange with the White House press corps was just the latest example of the media defending Democrats in trying to push a Trump-Ukraine narrative, Levin claimed Thursday on "The Mark Levin Show" on Westwood One.

"Of course the media and the Democrats are seizing on something he said," Levin said. "Every day, it's something else to prove there was a quid pro quo. It's so absurd."

"Of course the media and the Democrats are seizing on something [Mulvaney] said. Every day, it's something else to prove there was a quid pro quo. It's so absurd." 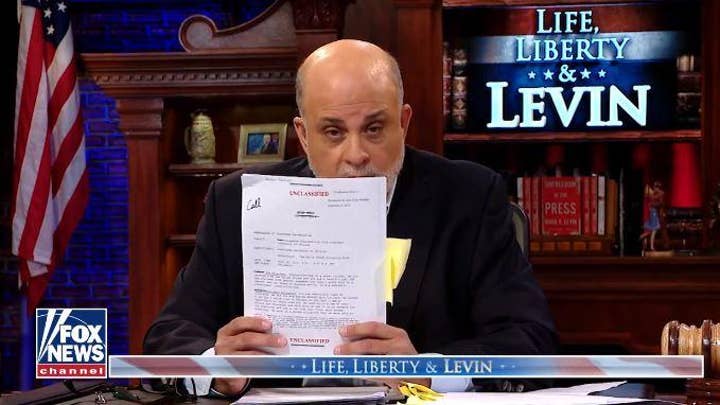 Levin then played clips of reporters grilling Mulvaney over President Trump and Ukraine.

"There's an investigation going on, going back to 2016 and even before," Levin said, "by a U.S. attorney and by the attorney general, looking into the early aspects of the phony Russia collusion issue and Ukraine -- and that's what [Mulvaney was] talking about -- not Biden."

"And, [Mulvaney] is saying to this reporter, who's not really getting it, 'The president can't say to another country, we want you to cooperate with this investigation? It's done all the time.'

"There is an investigation going on with the Department of Justice, we all know this -- Bill Barr announced it," Levin later added.

He said Trump would like the Ukrainian government as well as officials in Italy and Australia to cooperate with Attorney General Barr and Connecticut federal prosecutor John Durham, the man Barr appointed to investigate the origins of the Russia investigation.

"Why is this a scandal? Why is this a problem? It's not," Levin said. "Why are the media so defensive of the Democrats and the Democratic Party? Why aren't they calling for a special counsel to investigate it like they did with Russia and Trump?"

The constitutional attorney continued, explaining that Mulvaney was referencing a May meeting at which Trump questioned why the U.S. should give funds to Ukraine, alleging the country has a history of governmental corruption.

Trump was also concerned that European countries were not offering any assistance on that front, Levin added.

"There is nothing wrong with any of this -- nothing," he said, claiming Joe Biden's name did not come up in the May meeting.

"They're not even listening," he said of the reporters questioning Mulvaney.