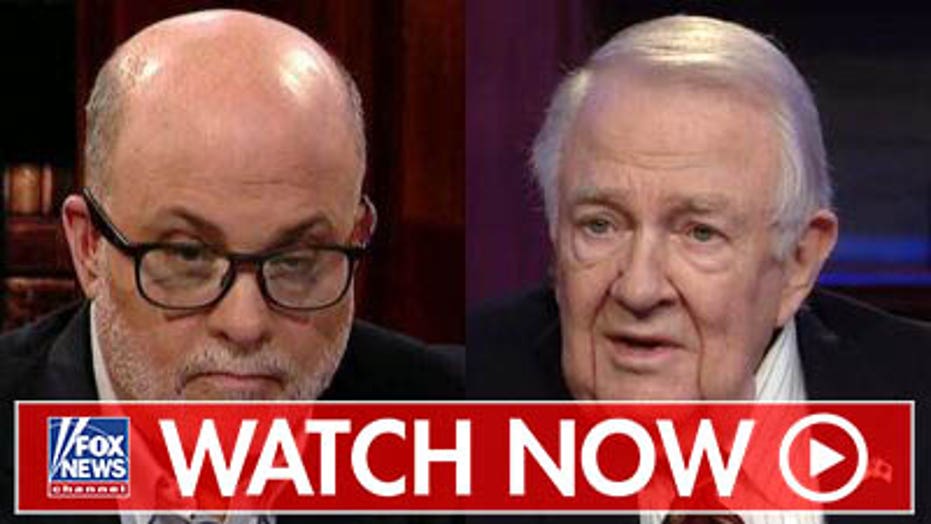 Former Attorney General Edwin Meese said recently he believes former Special Counsel Robert Mueller should never have been appointed for the probe into Russia interference into the 2016 U.S. elections.

Meese also claimed in an interview airing Sunday on "Life, Liberty & Levin" that the Mueller report seemed "foreign" to the man credited with authoring it.

"In my opinion, no, there was no need," Meese said when asked whether it was necessary for a special counsel to oversee the FBI's Russia investigation.

"For one thing, the department was not in any way conflicted."

MARK LEVIN THANKS DEMOCRATS FOR MUELLER HEARING, CLAIMS THEY 'IMPEACHED' THEMSELVES 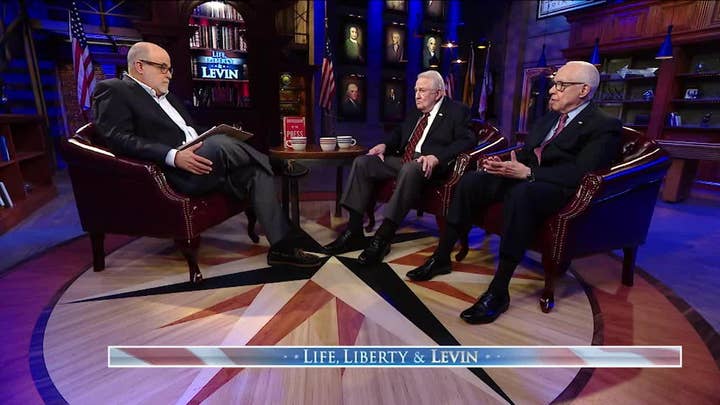 However, Meese, who served under President Ronald Reagan between 1985 and 1988, said former Attorney General Jeff Sessions was right to recuse himself because he was a potential "fact witness" in the investigation due to his prominent role in Trump's 2016 presidential campaign.

"But, that certainly did not conflict the entire Department of Justice," Meese added.

Rather than appointing Mueller, Meese claimed, the Russia investigation could have been executed through standard channels within the government.

"If once there was an allegation, if there was one, then that should have gone through the normal processes of the department and been handled by the U.S. attorney either in Washington, D.C., or in New York -- wherever the jurisdiction happened to be," Meese explained.

Discussing Mueller's appearance before two House committees Wednesday, Meese claimed the former FBI director appeared to be unfamiliar with parts of his own report.

"I was concerned by his testimony," he said.

Host Mark Levin served as Meese's chief of staff during the Reagan administration.