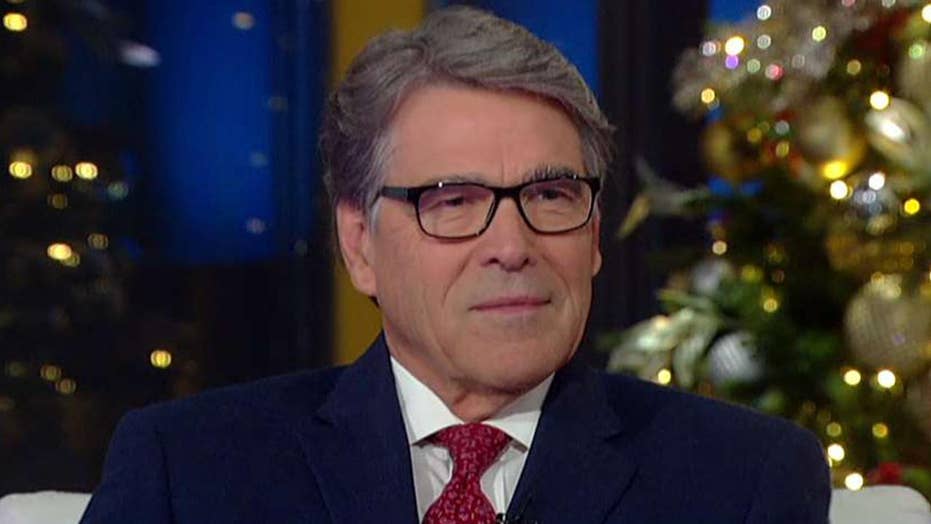 Appearing on "Fox & Friends" with host Brian Kilmeade, Perry said that "before all of this is said and done," Cruz "will be proven right."

Joining a host of Republican lawmakers making the same argument – and President Trump himself – Cruz told "Meet The Press" host Chuck Todd on Sunday that there was "considerable evidence" that "Ukraine blatantly interfered in our election."

Despite no concrete evidence to suggest that Ukraine engaged in a government-sanctioned campaign to meddle in the 2016 election, Cruz said that the news media has been "misleading" by acting as if only one country could have acted with nefarious intent. 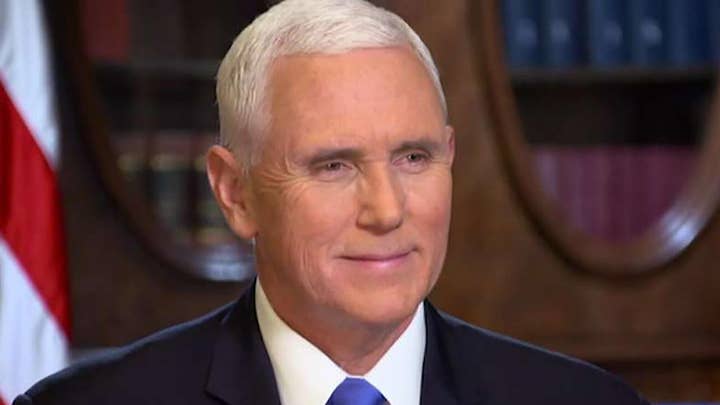 "You're trying to make them both seem equal. I don't understand that," said Todd.

FBI Director Christopher Wray said in an ABC News interview which aired Monday that there was no indication that these claims ring true.

"Keep in mind...Wray said yesterday there's no proof of it — the FBI director," Kilmeade cautioned Perry.

"Well, here's what I will suggest. Before this is said and done, there will be evidence that you can point to that clearly shows that the Ukrainians were engaged in trying to manipulate the election," Perry predicted.

"Why are you so convinced?" Kilmeade asked.

"I was going over there when Poroshenko was the president and I got the clear indication, in just casual conversations, with the country's leadership at that particular point in time – well before Zelensky was even perceived to be a legitimate candidate, much less winning – that there was some interest in our election and it wasn't necessarily in President Trump's favor," Perry replied.