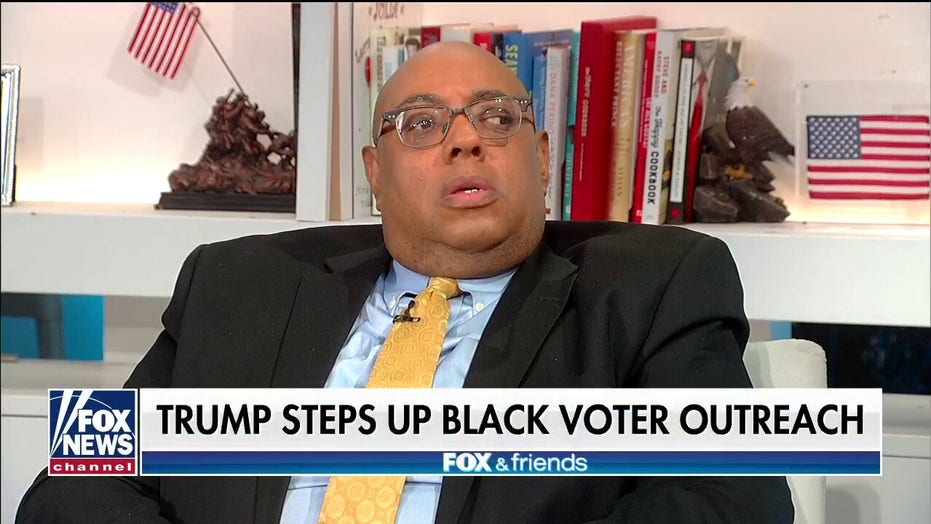 Rev. Todd Johnson says his community transforming for the better under Trump

Appearing on "Fox & Friends: Weekend" with host Pete Hegseth, Johnson said the Opportunity Zone in the city of brotherly love -- created by the 2017 Tax Cuts and Jobs Act -- is working.

According to the Internal Revenue Service (IRS), Opportunity Zones are designed to spur economic development and job creation in distressed communities throughout the United States by providing tax benefits to investors who invest eligible capital gains by making an appropriate investment and meet other requirements.

DEROY MURDOCK ON BIDEN'S 'INSULTING' PANDERING TO MINORITIES: 'LIKE OUTTAKES FROM 'GONE WITH THE WIND'

Johnson said the program is giving Philadelphia residents access to capitalism and "capitalism is what lifts the tide."

"You know. The high tide lifts all boats," he added.

Johnson told Hegseth he believes that President Trump will have increased black voter support in 2020 and he has seen the views of his parishioners shifting. 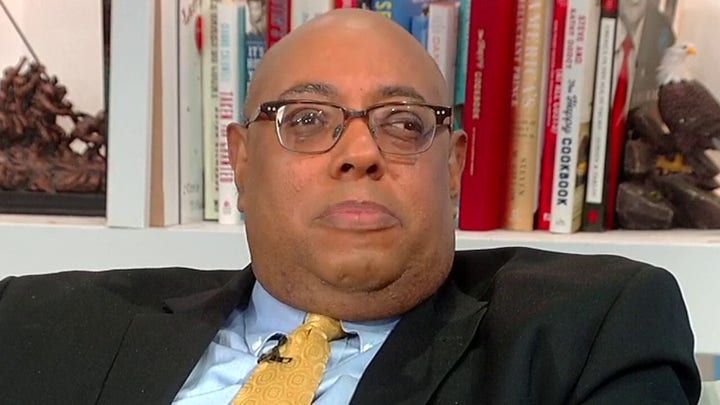 "Some who were hardcore Democrats are not quite as hardcore now. And then there are some who are leaving the Democratic Party in Philadelphia," Johnson stated.

"I'm hopeful that by the time the election rolls around in November, we will see more people leaving the Democratic Party and giving President Trump and the Republican Party a chance," Johnson remarked.

"So, people want choice and people want to be treated like human beings. Whereas, the people on the left tend to pander. Especially around election time. They come and pander," he said.

"That kind of rhetoric, that kind of talk -- I think -- is just not productive. And, that's what the left tries to do. They try to do the hate-mongering and fear-mongering and I think people are starting to wake up from that," Johnson concluded.