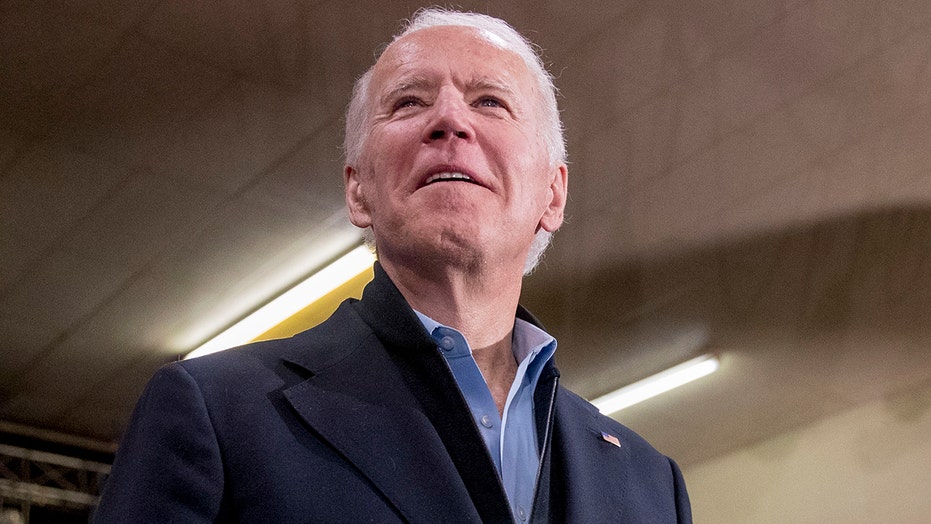 Joe Biden's apparent penchant for pandering to minority voters as a political tactic is insulting, and some of his remarks while campaigning in the South are "disgusting," according to National Review Online's Deroy Murdock.

On "Tucker Carlson Tonight," the host played a clip of Biden's latest campaign ad, which is running in South Carolina. The former Vice President appears to adopt a slight southern drawl and borrows a famous gospel lyric from the Rev. James Cleveland.

"We don't feel no ways tired -- We've come too far from where we started from. Nobody told us the road would be easy," Biden says over a montage of images and video clips, before closing the ad by saying: "Let's take back this country now."

Carlson also characterized a recent speech by Pete Buttigieg as essentially telling minority voters, "if you want to survive you've got to vote for him."

"When people of color fear for their own place in their own country, while infants are torn from their parents at the border, we must get this right," the ex-South Bend, Ind. mayor said in the address.

Murdock focused on Biden's comments and ones he has made in the past, saying that black voters will not receive the statements as the ex-vice president intends.

"I'm fascinated by this idea that when Democrats run to the south they have to adopt southern accents," he said, adding that Hillary Clinton has done the same thing. 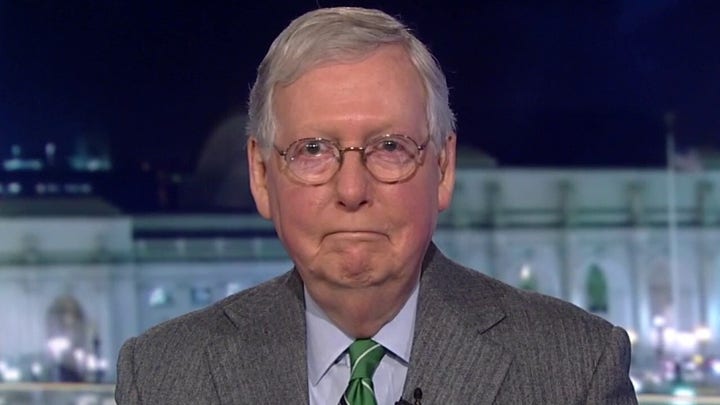 Murdock then recalled what he considered an especially "disgusting" comment by Biden when the then-vice president was stumping for President Obama's reelection in 2012. At a speech in Danville, Va., Biden claimed to an audience that included many African-Americans that if Mitt Romney and the Republicans won the election, they would "put y'all back in chains" by loosening restrictions on financial institutions.

"It's like outtakes from 'Gone With the Wind' -- very odd, very inappropriate and very stupid," said Murdock.

"Being black in America is not all about running from the cops that chase you down the street with batons, which I guess is the Pete Buttigieg kind of stereotype."