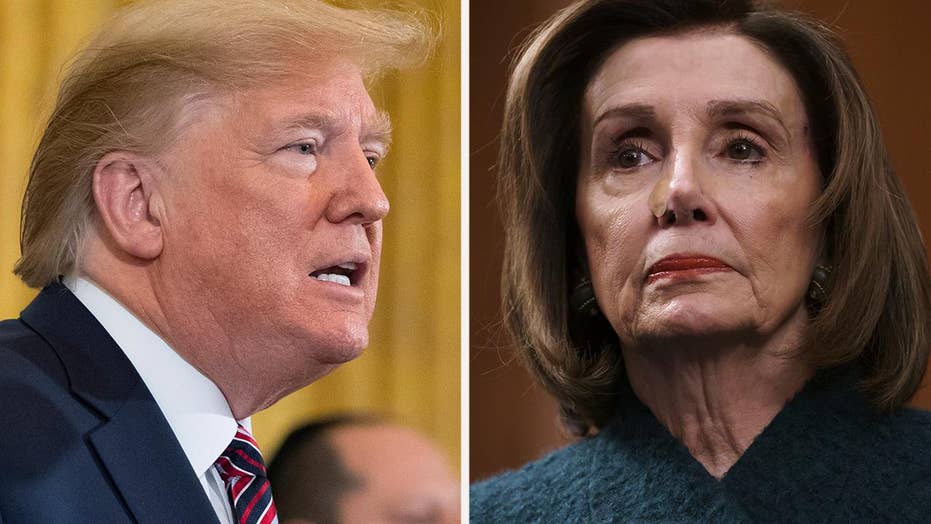 Republicans are “far more likely” than Democrats to says journalists lack ethics, according to a Pew Research Center study unveiled on Thursday examining trust in the news media during President Trump’s time in the White House.

President Trump criticizes the media on a regular basis. It seems his supporters agree, as Pew found that 40 percent of Republicans who approve of President Trump’s performance feel journalists’ ethics are low, while only 12 percent of anti-Trump Republicans feel the same way.

“The extent to which a person is engaged with national politics and the news surrounding it also plays into their evaluation of the news media,” Pew wrote. “Highly engaged partisans are even more polarized in their views than the two parties overall.”

Pew determined that “highly engaged partisans are even more polarized in their views than the two parties overall” because the amount of political content consumed plays a key role in the assessment of journalists.

Researchers noted that “there is a 46 percentage point gap between all Democrats and Republicans -- including those who lean to each party -- in whether they have a great deal or fair amount of confidence that journalists will act in the best interests of the public.”

The gap jumps to 75 percentage points “between the highly politically aware who associate with the two parties,” as 91 percent of extremely engaged Democrats have a great deal or fair opinion, compared to only 16 percent of highly engaged Republicans.

The study found that Republicans “are far more cynical about journalists’ ability to act in the best interests of the public,” as 64 percent of Democrats said they feel journalists “have very high or high ethical standards,” while only 20 percent of the GOP agrees.

Pew Research Center said it used years of surveys combined with “advanced statistical weighting and multivariate analyses, attitudes toward the news media – including direct measures of trust as well as closely related measures” along with other measures to determine results.