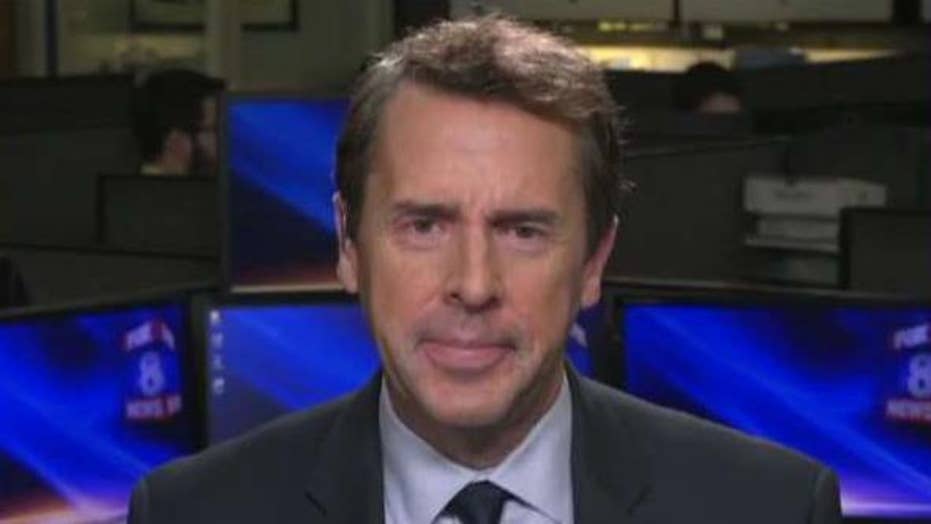 Rep. Mark Walker, R-N.C. blasted House Democrats Thursday, claiming that they will face a major problem once the impeachment inquiry is taken up for review by the Senate.

“If this thing goes to a Senate trial, think about calling the whistleblower, think about calling [House Intelligence Committee Chairman] Adam Schiff," Walker told Shannon Bream on “Fox News at Night, "I can promise you this, it won’t be the same Schiff, different day."

Walker went on to say that no Republicans that are engaging with the impeachment inquiry process and claimed that House Democrats are continuing to break promises.

Meanwhile, the White House wants its lawyers to be able to cross-examine and call witnesses if the House Judiciary Committee takes up articles of impeachment against President Trump, a senior administration official told Fox News Friday.

White House lawyers would also like to cross-examine Schiff, D-Calif., if Schiff presents the report from his committee’s impeachment inquiry, the official said.

The adviser pointed out that during the 1998 impeachment proceedings against then-President Bill Clinton, Clinton lawyer David Kendall had the opportunity to examine independent counsel Ken Starr.

However, despite these wishes, the White House doubts they will be allowed to participate in the Judiciary Committee process because House rules say they can be blocked unless they drop their objections based on executive privilege to allow investigators access to administration witnesses and documents.