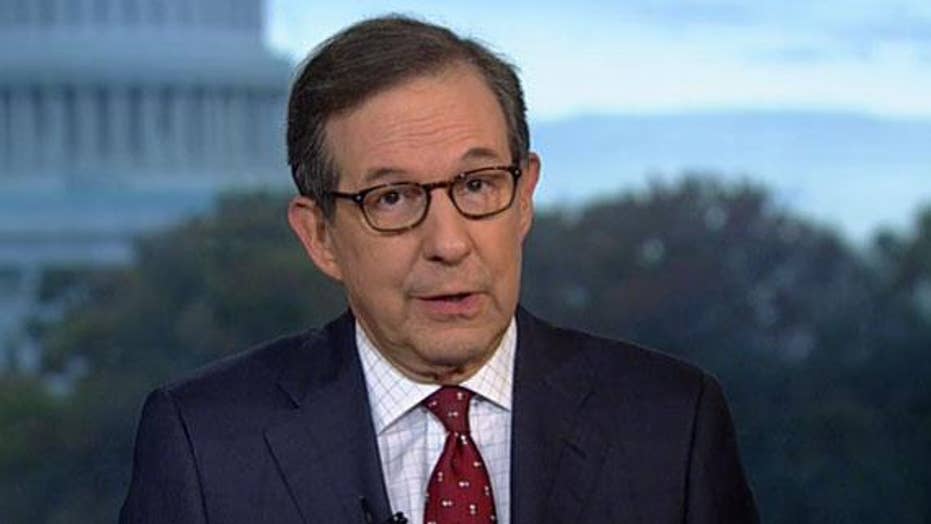 The White House wants its lawyers to be able to cross-examine and call witnesses if the House Judiciary Committee takes up articles of impeachment against President Trump, a senior administration official said Friday.

The adviser pointed out that during the 1998 impeachment proceedings against then-President Bill Clinton, Clinton lawyer David Kendall had the opportunity to examine independent counsel Ken Starr.

However, despite these wishes, the White House doubts they will be allowed to participate in the Judiciary Committee process because House rules say they can be blocked unless they drop their objections based on executive privilege to allowing investigators access to administration witnesses and documents. 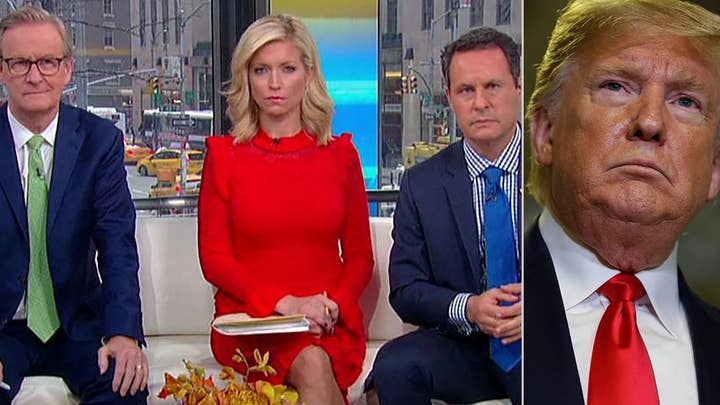 The White House also isn’t sure what the House Democrats will ultimately do, with one official noting it's “not clear the House is going to impeach." White House officials argue it’s not in the political interest of Democrats to impeach the president, citing declining support in the polls, the approaching presidential election year and the lack of bipartisan support.

The official said that even if the House approves articles of impeachment and it goes to the Senate for trial, there are “ample reasons to dismiss” the case, arguing it would be the product of a flawed process in the House. They also argued none of the evidence would be admissible if the Senate adopts federal rules of evidence.

The aide said it would be “100 percent to our advantage" to have a full trial in the Senate both on merits and process. The person also dismissed the idea of censure instead of impeachment. "Absolutely not.”

Appearing on “Fox and Friends” on Friday, Trump himself said if the House impeaches "I want a trial." He also said he would like to see witnesses like Schiff and Hunter Biden called.

“There’s only one person I want more than 'Where’s Hunter?' and that is Adam Schiff,” Trump said.