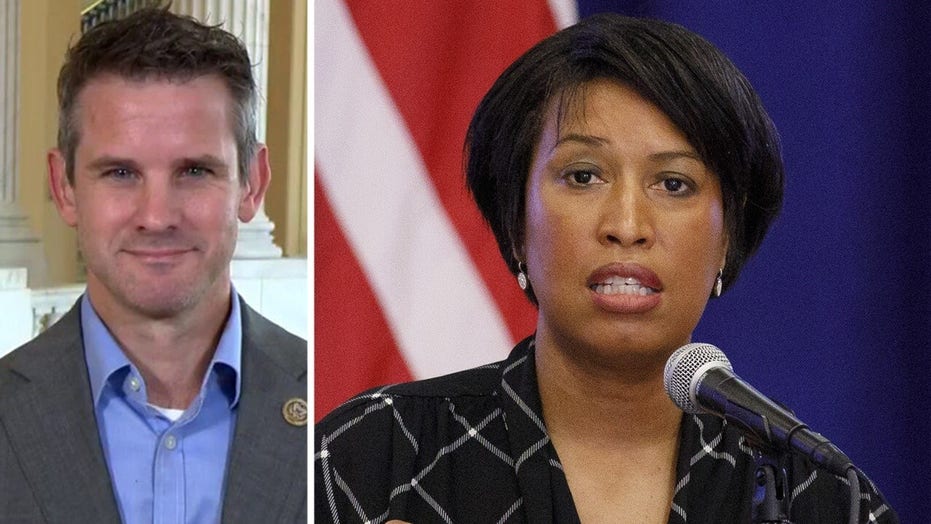 Washington D.C. Mayor Muriel Bowser has not exactly embraced the presence of the National Guard deployed to contain the violent protests in the nation's capital, but her push to evict Guard troops from city hotels is nothing short of "ridiculous," Rep. Adam Kinzinger, R-Ill., said Friday.

"In essence what she would be saying is, [she] would have the National Guard stay in tents or maybe at the Super 8 in Virginia because this hotel is too nice, and it's ridiculous," Kinzinger told "America's News HQ."

On Thursday, Sen. Mike Lee, R-Utah, told Fox News he was informed that Bowser planned to evict at least 1,200 National Guard troops from city hotels after she clashed with President Trump over the handling of George Floyd unrest, and spoke out against the need for federal troops in the city.

According to Lee, Bowser carried out her plans Friday morning, evicting Utah National Guard soldiers and other forces from their hotel rooms at a Marriot hotel near downtown Washington, the Salt Lake Tribune reports.

Kinzinger said the move by Bowser cannot be justified under the Constitution’s Third Amendment, which prohibits a homeowner from hosting troops without their consent. 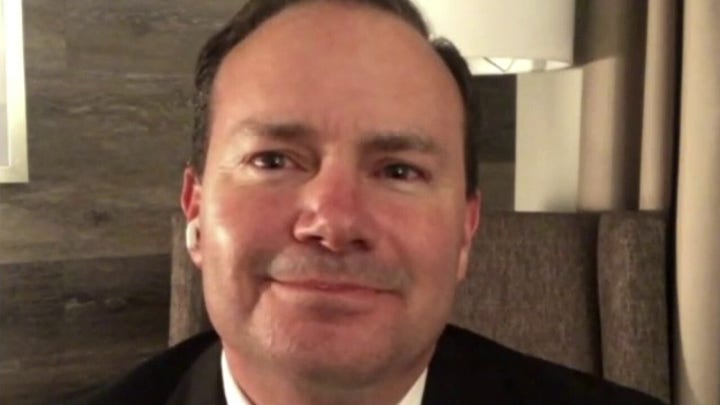 Kinzinger, who just returned from a deployment with the Wisconsin Air National Guard, detailed his experience on the ground, explaining how he believes the far-left group Antifa managed to hijack the once peaceful protests.

"What you're looking for is Antifa where they're working as scouts. They have a rank structure. You see some of them on bikes as runners. They usually act alone," he said. "And what they'll do is stand behind legitimate protesters and throw bricks or bottles or body excrement to try to get the police to attack the protesters so they can get it on video and create more outrage."

"That is their whole goal here ... [It] is instability in overthrowing the system and they think that the more they can inflame this, the more successful they will be," Kinzinger continued. "100 percent they are involved."