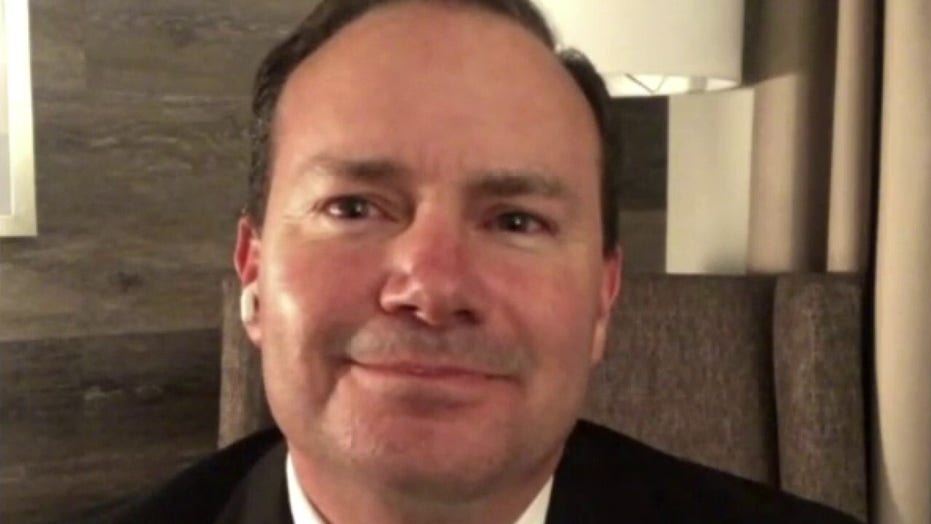 Sen. Mike Lee, R-Utah, says he's hearing that Washington, D.C., Mayor Muriel Bowser plans to evict at least 1,200 National Guard troops from city hotels after she clashed with President Trump over the handling of George Floyd unrest in the city.

If the reports from his sources are true, he won't be happy, Lee told “Fox News @ Night.”

Bowser has spoken out against the need for federal troops in the city.

Bowser told MSNBC earlier in the night that due to Washington, D.C.’s lack of statehood, the federal government can “encroach on our city streets in the name of protecting federal assets.” 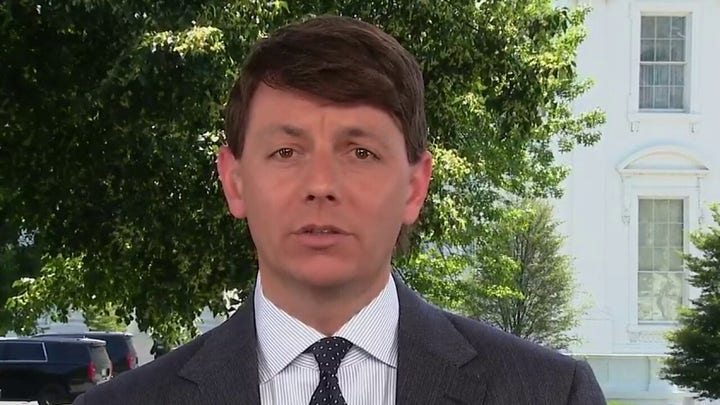 “I think it’s unprecedented,” she said. She told host Rachel Maddow she was concerned with outside state troopers and federal police officers patroling without any identification. She did not mention anything about evicting soldiers during the interview. Bowser’s office and the National Guard did not immediately respond to after-hours emails from Fox News.

Lee said there are 200 specialists in the nation's capital from his state. He said these young soldiers — with 10 hours notice — left their homes to protect the White House and other properties. He said many soldiers work overnight and will have to collect their belongings at 10 a.m. and find another place to stay. Lee did not identify his source.

Lee told Shannon Bream, the host, that he has worked in all three branches of the federal government and he has “never seen a situation like this.”

Heavily-armed federal officers in tactical gear have been on the district’s streets for days, after demonstrators set fires, broke store windows and stole items from the shelves and left police officers injured.