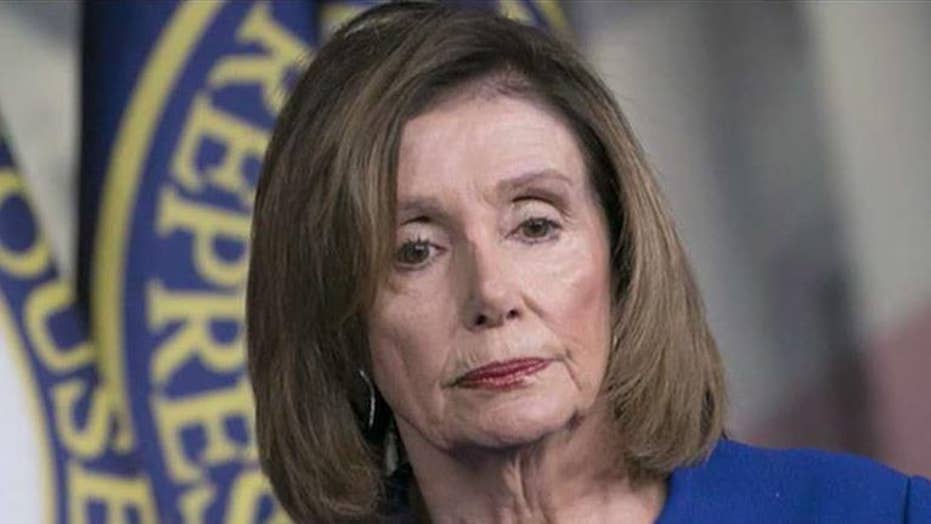 Nancy Pelosi blinks, signals she is ready to release articles of impeachment to the Senate

House Speaker Nancy Pelosi damaged cross-party relations and ignored the needs of the American people by withholding articles of impeachment against the president from the Senate, Rep. Chip Roy, R-Texas, said Saturday.

Appearing on "Fox & Friends," Roy accused Pelosi, D-Calif., of knowing "full well" she made a mistake in holding the articles, which passed in the House more than three weeks ago.

"I think she had a strategic error, and she was trying to appease her [far] left base," he said. "... Over the last year, what has she done for the American people, other than turning over the House of Representatives to the radical left and AOC, and those who are trying to reshape this country [with] a socialist agenda?" 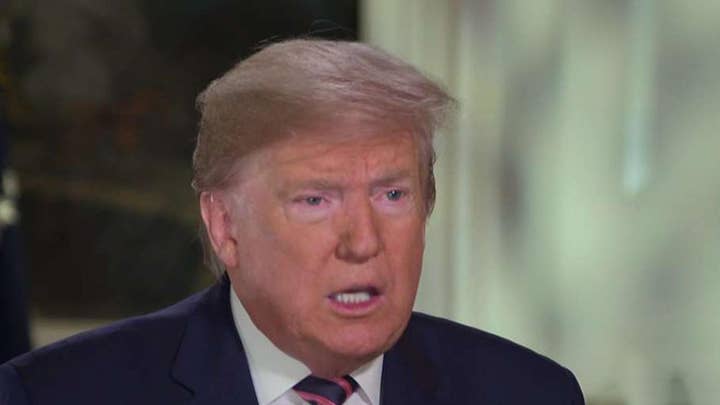 On Friday, Pelosi announced she will take steps to send the articles to the Senate.

“I have asked Judiciary Committee Chairman Jerry Nadler to be prepared to bring to the Floor next week a resolution to appoint managers and transmit articles of impeachment to the Senate. I will be consulting with you at our Tuesday House Democratic Caucus meeting on how we proceed further,” Pelosi wrote in a letter to colleagues. 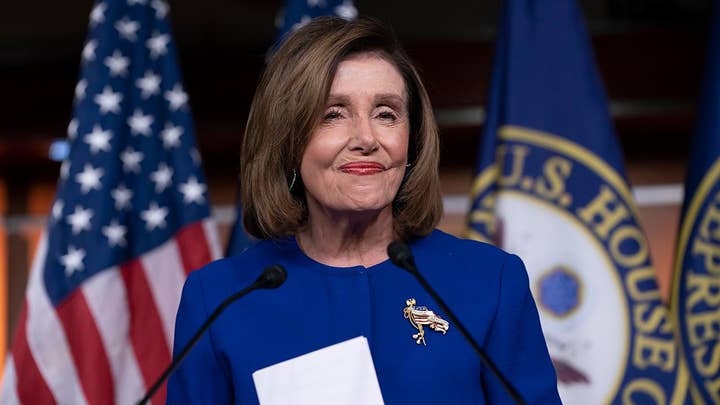 Roy said Pelosi is backtracking on her earlier decision and trying to save face. She is "hoping for a last-minute reason" to justify why she held onto the articles for so long, he said.

"What we will see when it gets over to the Senate is that the case that they presented is very weak," Roy said.

After months of listening to impeachment depositions as a member of the House Oversight Committee,  Roy said he came to the conclusion that there was "nothing there" that rises to  a high crime or misdemeanor under the Constitutiion.