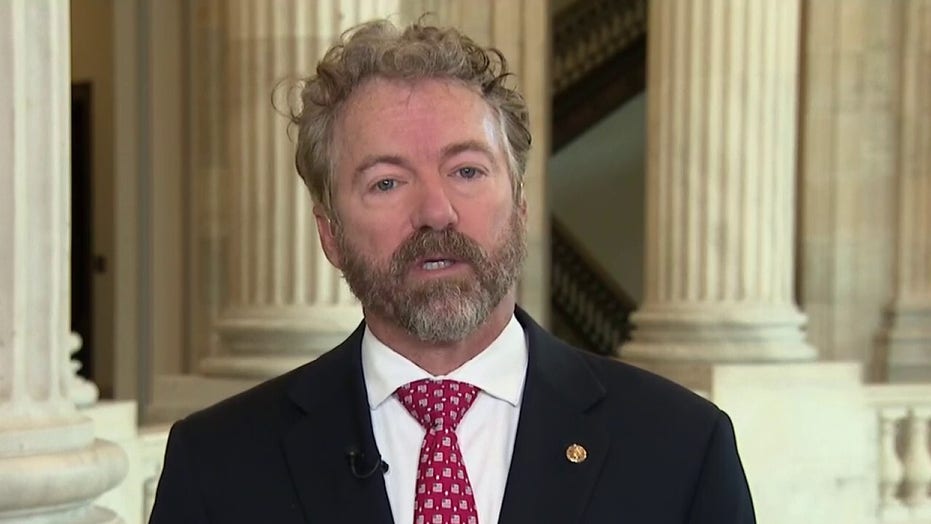 In an interview on "Fox & Friends" with hosts Steve Doocy, Brian Kilmeade, and Ainsley Earhardt, Paul said that new information surrounding top Democrats and intelligence and law enforcement officials' roles during the 2016 investigation of Flynn amounts to illegal eavesdropping for political purposes.

"So, that's what needs to be investigated," Paul asserted. "What I want to know is what possible national security reason would there be to unmask Flynn?"

The FBI had questioned Flynn about his conversations with Russian Ambassador Sergey Kislyak. In recently illuminated documents, department heads appeared to have debated how best to charge him -- highlighting the Logan Act as a possible legislative tool.

In this image made from a video taken on Dec. 10, 2015 and made available on Tuesday, Feb. 14, 2017, US President Donald Trump's former National Security Advisor Michael Flynn, right, shakes hands with Russian President Vladimir Putin, in Moscow. Flynn, who resigned following reports that he misled White House officials about his contacts with Russia, was seen attending the 10th anniversary of the Russian television network RT in 2015 where Russian President Vladimir Putin gave a speech. A US official has told The Associated Press that Flynn was in frequent contact with Ambassador Sergey Kislyak on the day the Obama administration imposed sanctions on Russia after US intelligence reported that Russia had interfered with the US elections. (Ruptly via AP) (The Associated Press)

Flynn eventually pled guilty to making false statements in 2017, but now accuses the government of entrapment. Additionally, although the Department of Justice has motioned to acquit Flynn, Flynn's District Court Judge Emmet Sullivan has prolonged the case by calling on retired federal Judge John Gleeson as an amicus curiae.

On Wednesday, a list of the 39 officials involved in Flynn's original indictment was made public -- including many familiar faces like former vice president Joe Biden. 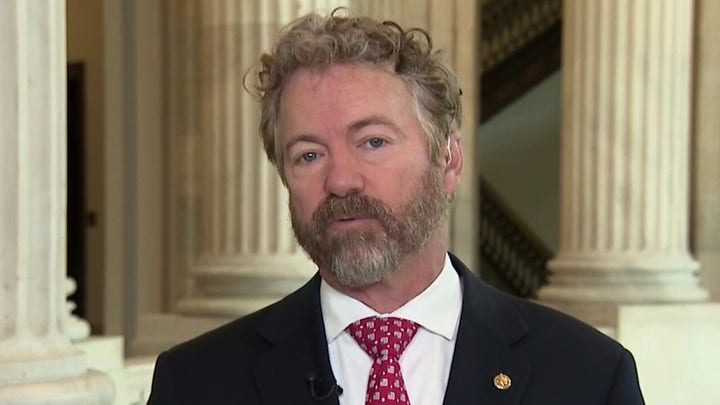 "You know, the fact that Joe Biden [listened in] was very poor judgment, but I think was also an abuse of power," Paul stated further. "And, this was precisely what they were accusing Trump of during the impeachment. They said: ‘Oh, you used the power of government to go after a political opponent.’ That's exactly what Biden did here, in a partisan way,"

Paul told the "Friends" hosts that unmasking is supposed to be used to protect Americans and for national security reasons.