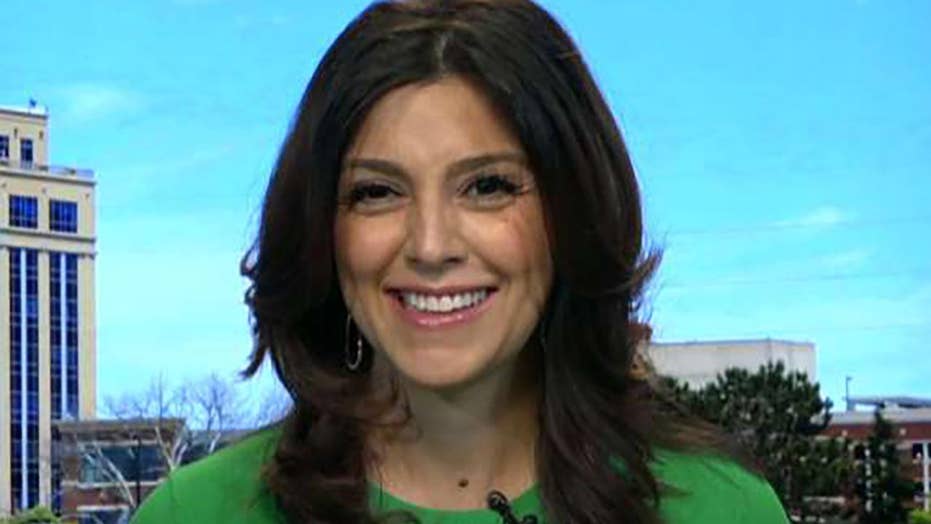 Rachel Campos-Duffy: Start young when teaching your kids about the dangers of socialism

Fox News contributor and host of Fox Nation's "Moms" Rachel Campos-Duffy urged parents to take an active role in educating their children about the dangers of socialism, warning, "If you're not having a conversation with your young kids at home then somebody else is."

Campos-Duffy's advice for parents was sparked by her recent visit to Marquette University in Wisconsin where she was invited by Young America’s Foundation club (YAF) to speak about the importance of defending American capitalism.

She was confronted by campus protesters and she wrote about it in an op-ed published on Fox Business.

In the piece, Campos-Duffy recalled that she was prepared for her critics, but she was taken by surprise by a Chinese foreign exchange student, who stood up and "taught all of us that night a lesson in the dangers of romanticizing socialism and communism."

"After asking a thoughtful question, I asked him if he would explain to the students in the room how the Chinese social credit system worked," she wrote.

"He described how the Communist Chinese government tracks its citizens’ phones, internet use, attendance to Communist party events and other activities and uses this 'score' to determine your family’s financial fate, the quality of education your child receives, and whether you will be arrested or punished for thinking the wrong thoughts. I was alarmed by how many of the students in the room were unaware of this fact of life in Communist China."

On "Fox and Friends," Campos-Duffy said that she came away from that experience with the conviction that parents must step up to teach their children, when educators, politicians and public figures do not.

"What I found on college campuses is -- with the exception of a few ... conservative students -- so many kids are falling for the lies and the promises of 'free'... that are being sold today by [New York Rep. Alexandria Ocasio-Cortez], by [Vermont Sen.] Bernie Sanders and by [Massachusetts Sen.] Elizabeth Warren," said Campos-Duffy.

"The question is what do you do about it?  And my experience is that you have to start young -- you can't wait until your kids come home with the stories from their socialist professors at the university.  If you're not having a conversation with your young kids at home then somebody else is," she concluded.

Campos-Duffy also previewed an important new episode of her Fox Nation show, "Moms," where she interviews women of all different backgrounds about the challenges of motherhood.

"We actually travel to Texas to meet with real-life moms there, who are dealing with fertility issues, so it's a really heavy topic, but so much hope, so much love and compassion that was shared inside of that story... More people than we think are struggling with this, so its a topic that we really wanted to touch on," Campos-Duffy told "Fox and Friends" co-host Ainsley Earhardt. 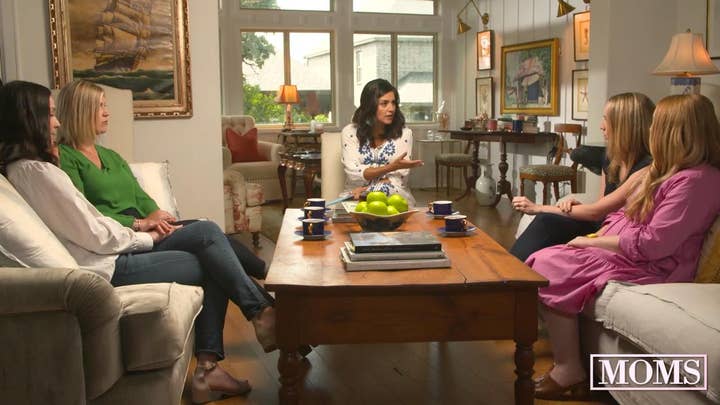 In that episode, which will be available on Fox Nation on October 10, one mother shared her heartbreaking story of turning to in vitro fertilization after the death of her first child.

"We learned about mid-way through our pregnancy that she had some physical abnormalities that led them to believe that there may be genetic abnormalities as wel l... unfortunately when she was born she had a rare lung disease that she passed from, " she said.  "In order to avoid that happening again and not have to make a choice with each pregnancy, we decided to do IVF -- which led us to our second daughter Avery, and she's 10 months old now."