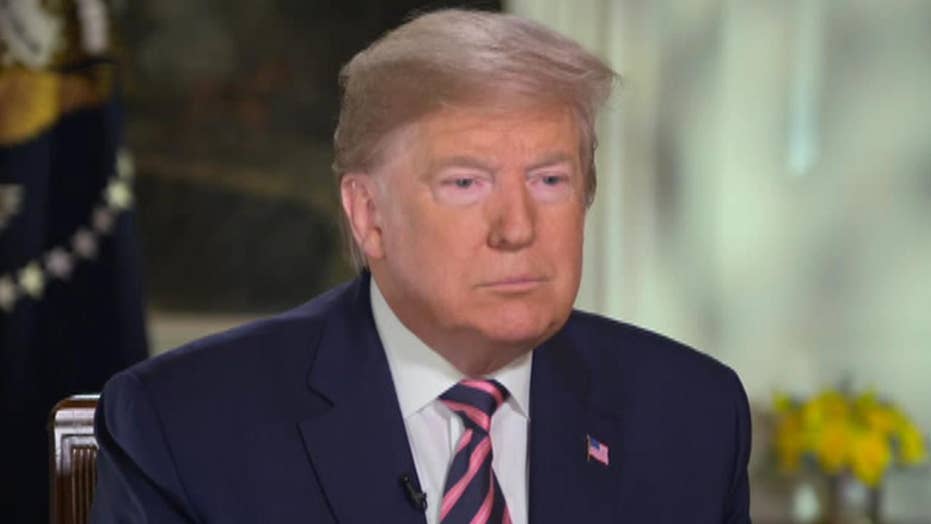 President Trump told Fox News’ Laura Ingraham in an exclusive interview his thoughts on Prince Harry and Meghan Markle stepping down as ‘senior members’ of the royal family.

In a wide-ranging exclusive interview on "The Ingraham Angle", the president weighed in on the bombshell news that Prince Harry and Meghan Markle, the Duke and Duchess of Sussex, are stepping down from their senior status in the British royal family.

The couple announced Wednesday that they plan to reduce their roles in the royal family, split their time between the U.K. and North America, and earn their own keep.

Shortly after the Meghan and Harry made their announcement, Buckingham Palace rushed to release a statement downplaying Harry and Meghan's exit.

The spokesman added that "nothing is being ruled out." 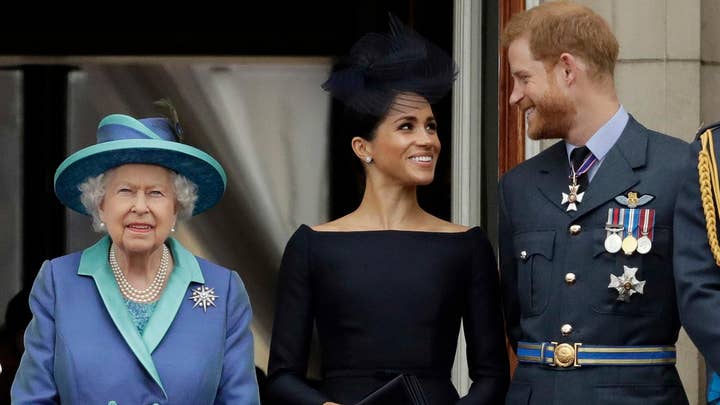 "She's never made a mistake if you look," he added. "I mean, she's had like a flawless time."

"You think Harry should go back, come back [to the family]?" Ingraham asked.

"Well, I think, you know, I don't want to get into the whole thing," Trump said. "But I find it, I just have such respect for the Queen. I don't think this should be happening to her."

The full interview with President Trump will air on "The Ingraham Angle" Friday at 10 p.m. ET.