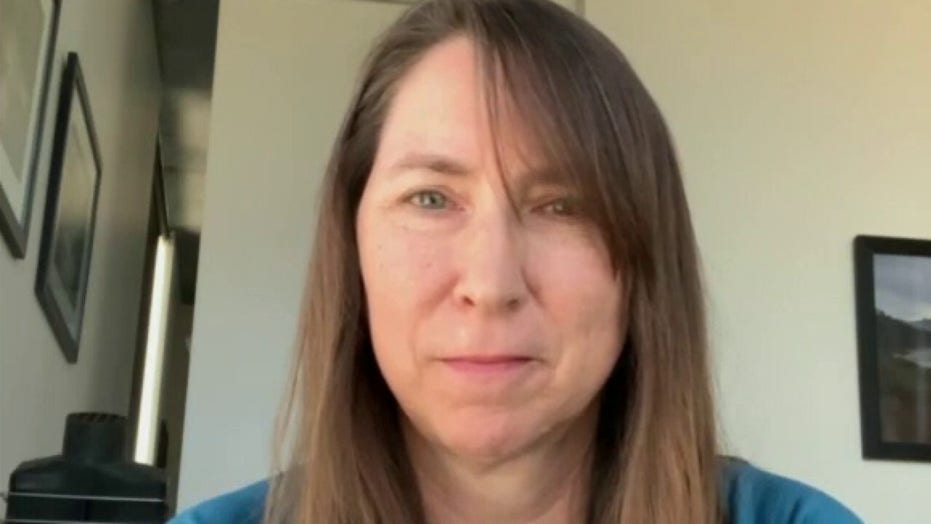 Subway franchise owner Stacey Gibson on how she's handling the unrest and impact on business.

A business owner in Portland, Ore., told "Bill Hemmer Reports" Wednesday that "nobody feels comfortable" due to the violence that has gripped parts of the city for more than two months.

Stacey Gibson, who owns a Subway restaurant in the downtown area, told host Bill Hemmer that she had to board up the windows of the business to prevent looters from getting in.

"We are doing the best that we can during these unprecedented times that we have here," she said. "It has certainly been challenging ... COVID was certainly a big blow for all of the businesses downtown ... And now you have more issues with employee safety and nobody feels comfortable coming down. 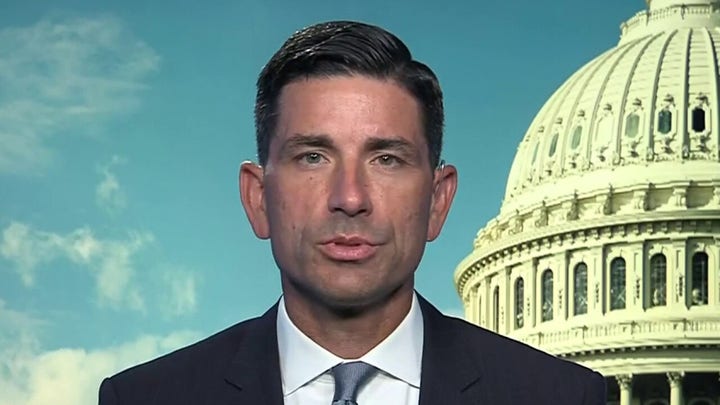 "Of course, business is down," she added. "All of these things have just been canceled, and of course that makes it super challenging for us to run a business."

Gibson added that she was hopeful an agreement between the Department of Homeland Security and Oregon Gov. Kate Brown to have Oregon State Police take a bigger role in handling demonstrations would "calm things down in the future."

"That certainly gives us some hope," she said. "Maybe that will calm things down, but people are committing crimes and there are no consequences for it, so I certainly hope Governor Brown and the State Police and everybody can handle it."

She said that the protesters' message are getting lost in the intense violence playing out night after night.

"It is just a lot of violence, and I don't really understand the point," Gibson said. "People don't want the feds here, but they are protecting their [court house] building. It's just a big challenge, and it's gotten out of hand.

"It is sad for many people. The residents down there have to deal with tear gas in their apartments, the businesses as well. It is just a devastating situation."