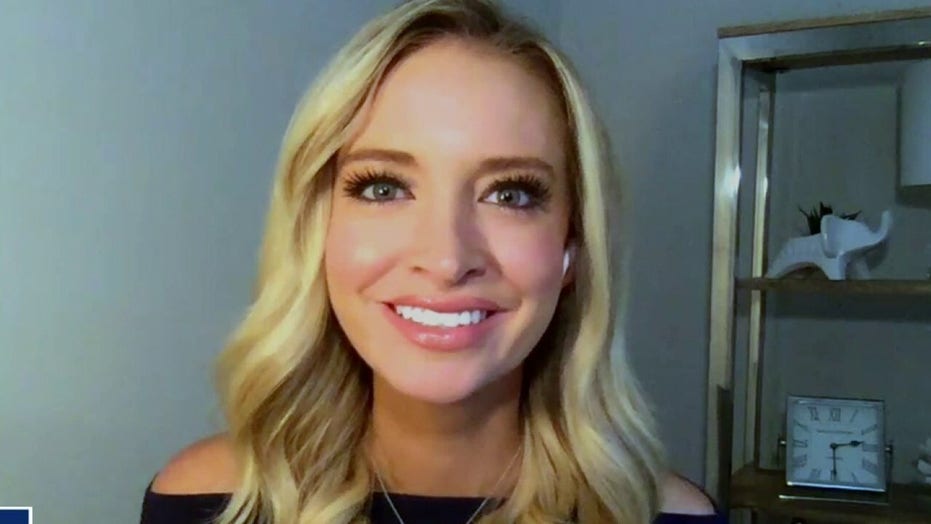 Sherman was among several journalists on Wednesday who shared the Post's report about the emails obtained from a laptop that allegedly belonged to the son of Democratic nominee Joe Biden but also raised serious questions about how the apparent revelations came to be.

As Twitter was cracking down on the spread of the Post's report, Sherman revealed on Thursday that he was hit with a suspension of his own.

"I tweeted a link to the NYP story right after it dropped yesterday morning. I immediately reached out to the Biden campaign to see if they had any answer. I wish i had given the story a closer read before tweeting it. @twitter suspended me," Sherman wrote with a screenshot from an email he received explaining his account was locked for "violating our rules against distribution of hacked material."

The Politico reporter continued, "My goal was not to spread [information]. my goal was to raise questions about the story -- as i did in subsequent tweets -- and see how the biden campaign was going to respond. They later did respond."

In a third tweet, he said he deleted his original tweet, which appears to have helped lift his suspension from the platform.

Politico declined to comment, though a senior-level executive at the outlet told Fox News that Politico had no involvement in Sherman's Twitter status.

Sherman wasn't the only one who was punished by Twitter for sharing the report. The New York Post, White House Press Secretary Kayleigh McEnany, and NewsBusters managing editor Curtis Houck all faced similar suspensions for sharing the article in violation of Twitter's policies against spreading hacked materials.