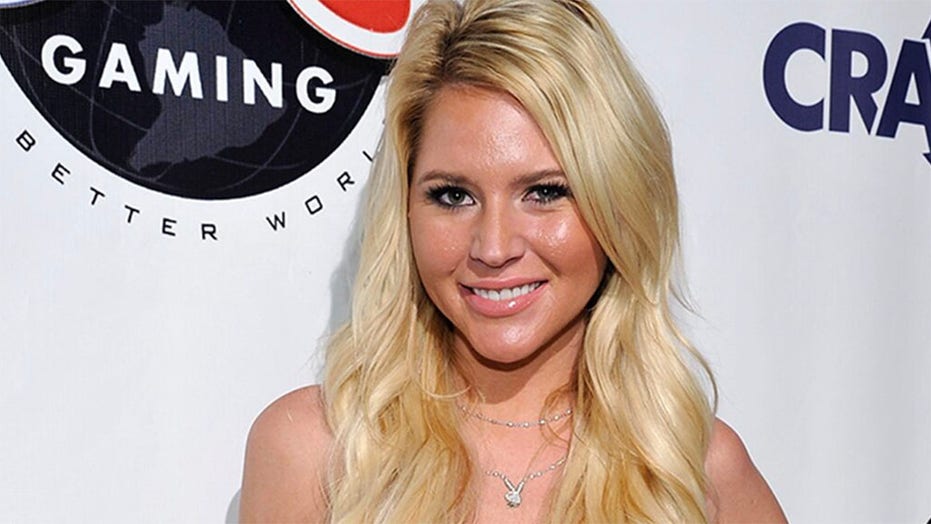 The family of former Playboy Playmate Ashley Mattingly, who died from a self-inflicted gunshot, said a shelter-in-place order to combat the coronavirus pandemic was an additional burden on her that was already compounded by loneliness.

Mattingly, 33, was found dead in her Austin, Texas, home in April. A Travis County Medical Examiner's Office report obtained by TMZ said she put a handgun in her mouth and fired. She had opiates and benzodiazepines in her system at the time of her death, according to a toxicology report.

Nationwide lockdowns in the months since the virus took hold in the United States have contributed to loneliness and, in some cases, an increase in suicides, according to some health experts.

"Lockdowns kill. They kill the vulnerable, the lonely, the depressed, the unemployed, those who are trying to quit drugs and those who aren’t," former New York Times reporter Alex Berenson tweeted in response to a New York Post story about Mattingly's death.

"They kill dog owners and gun owners. Lockdowns shake us all and some of us break. Lockdowns kill."

Her family claims she had adopted a puppy to help her cope with loneliness amid a shelter-in-place order that prevented most of the country from freely moving outside their homes.

Another one of Mattingly's siblings told Fox News in April that she was "a very social person" and that it was unclear if the pandemic contributed to her struggle.

Suicides in at least one Northern California community outpaced deaths related to COVID-19 amid shelter-in-place orders.