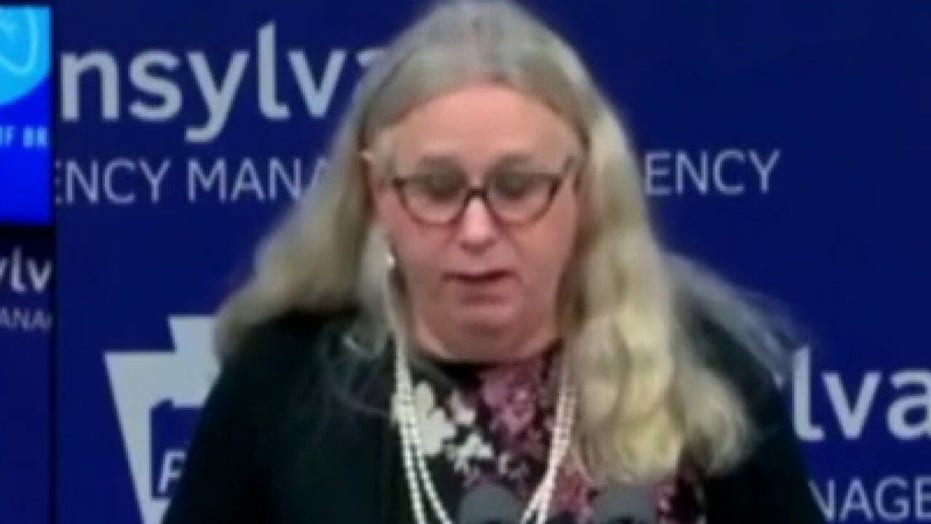 We have a responsibility to care for the most vulnerable, says Pennsylvania State House Speaker Mike Turzai.

Pennsylvania Republican House Speaker Mike Turzai said it's a “tragedy" that 70 percent of deaths in the Keystone State have happened at nursing homes, personal care homes and assisted living residences, while businesses are collapsing.

“The disappointing thing for me is that we kept asking, in fact, I wrote letters, specifically asking [Health Secretary Rachel Levine] for the statistics coming out of those particular facilities and we weren't provided with those until, really, almost late April,” Turzai told “Fox News @ Night.”

Turzai said that “it was clear” Levine knew about a delay in the state legislature receiving the death statistics, while she made a personal decision to remove her 95-year-old mother from a “personal care home.”

Turzai said that the state’s House legislature passed the “Senior Protection Act” by a vote of 201-1, which would appoint academic medical centers across the state – including the University of Pennsylvania and Temple University – to “collaboratively" take responsibility for infection control, testing, surveillance and to supplant "clinical boots on the ground.”

"We need to save these people," Turzai said.

Mastriano has led calls for the resignation of Levine, who admitted last week that she had moved her 95-year-old mother from a senior care facility into a hotel suite as the coronavirus ravaged nursing and personal care homes in the state.

Mastriano noted that Levine and Wolf had correctly surmised that older, sicker people would be more susceptible to the coronavirus. However, Levine still put out a memo on March 18 directing nursing homes to re-admit COVID-positive patients to their facilities in order to free up hospital beds.

Turzai said that there has been a failure in the Department of Health with respect to the most vulnerable.

Furthermore, Turzai said that 2.2 million Pennsylvanians are out of work, which is over 30 percent of the workforce. Turzai also said that 80 percent of the 143 coronavirus-related deaths in his native Allegheny County have come from nursing home settings.

“Increased drug addiction, mental illness, alcoholism, domestic violence, breakdown of the family, the fact of the matter is, if we would’ve targeted right from the get-go those vulnerable in those particular senior settings, we would’ve been addressing much of the crisis for COVID without the economic collapse we’ve seen in our state.”