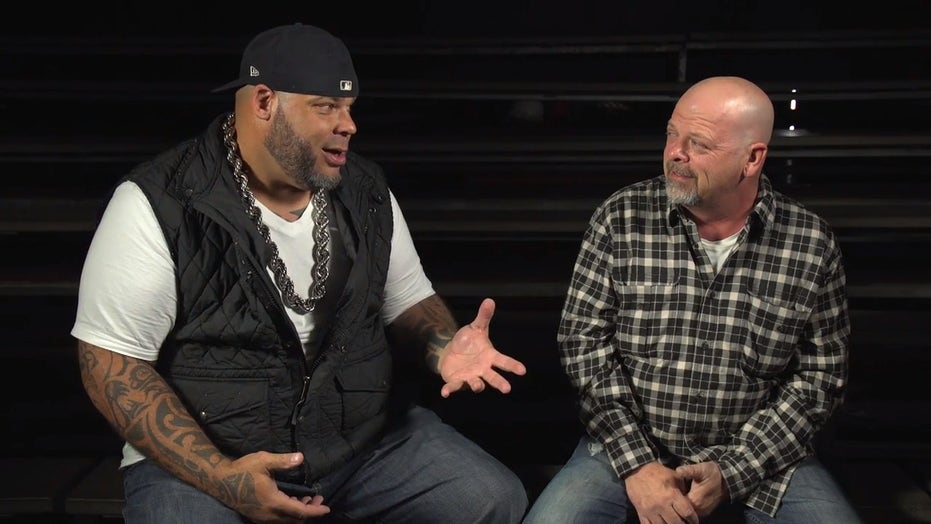 Rick Harrison, the star of History Channel’s hit reality TV show “Pawn Stars,” is the kind of person won't take no for an answer.

It's a no-nonsense style that has won legions of fans of his program that takes viewers inside his Gold & Silver Pawn Shop on the outskirts of Las Vegas.

Though he told Fox Nation host Tyrus that his career and runaway hit show were almost never realized after he ran into a huge hurdle.

Harrison arrived in Las Vegas with his parents in 1981, and he wanted to break into the pawn shop game, but it wasn't going to be easy.

"I find out that a pawn license -- you can only get one if someone is selling one and they're like a million bucks," he said on Fox Nation's "Nuff Said."

Harrison didn't believe it, so he went to the city to apply for a license. They turned him down flat.

"They say no," Harrison recalled, but they showed him the city code, which revealed a loophole.

"Apparently in 1955, the good old boys got together and they passed the city ordinance saying they'd issue one more pawn license when the city population got to a quarter of a million." 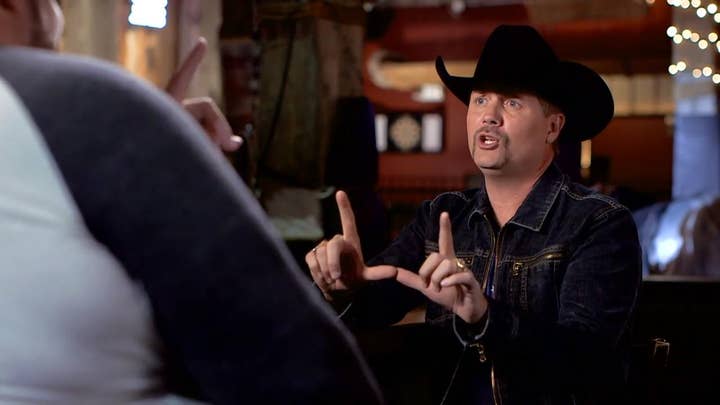 "They made the law when there was only 25,000 people in Vegas. They just figured it would never happened."

However, the size of Las Vegas had exploded in the intervening decades and Harrison figured that the population must have been approaching 250,000.

"I start calling the city statistician once a week, once every two weeks. And [in] April of '88, he goes, 'Yeah, we think it's a quarter of a million.'"

"Judge said, 'He was the first one there.' They gave it to me," he remembered, laughing.

"If you don't mind me asking, how much was the actual license?" asked Tyrus.

"It was like 50 bucks," said Harrison, cracking up again with laughter.

"Fifty bucks!" said Tyrus in disbelief, "So you went from a million dollars to 50 bucks?" 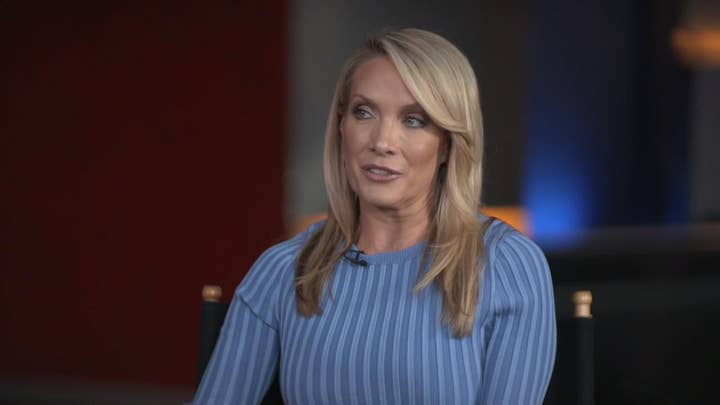 It's a story of determination that Harrison would repeat again when he decided to pursue a reality TV show, saying he pitched his idea to more than a dozen production companies.

"Everyone kept telling me 'you know, no one wants to watch four fat guys in a pawnshop,'" he said.

But they did watch. "Pawn Stars" was the highest-rated premiere in the history of History Channel, and within a year it was the No. 1 show on cable.

To hear more of Rick Harrison's story, including his childhood battle with epilepsy, watch all of "Nuff Said" on Fox Nation.