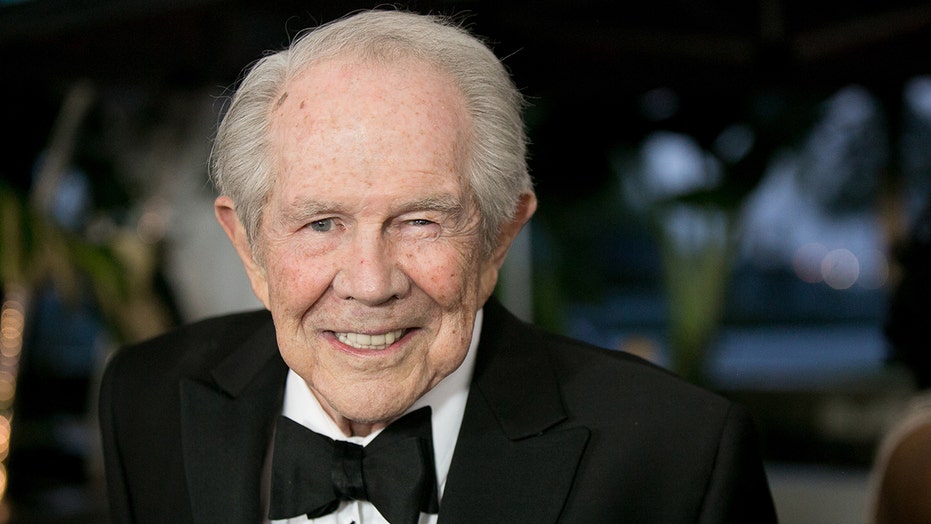 President Trump's decision to withdraw troops from a region of Syria has upset many prominent conservative Christian supporters, including Christian Broadcast Network founder and host of 700 Club, Pat Robertson, who called it "one of the most shocking miscues in diplomatic history."

"I am absolutely appalled that the United States is going to betray those democratic forces in northern Syria, that we're possibly going to allow the Turkish to come in against the Kurds," said Robertson, who once called Trump "God's man for this job."

He told his viewers Monday the president is "in danger of losing the mandate of heaven if he permits this to happen."

Robertson warned Turkish President Recep Tayyip Erdoğan is a "dictator" and a "thug."

"To say he's an ally of America is nonsense," Robertson added. "He is in for himself, and the president, who allowed (Jamal) Khashoggi to be cut in pieces without any repercussions whatsoever is now allowing the Christians and the Kurds to be massacred by the Turks." 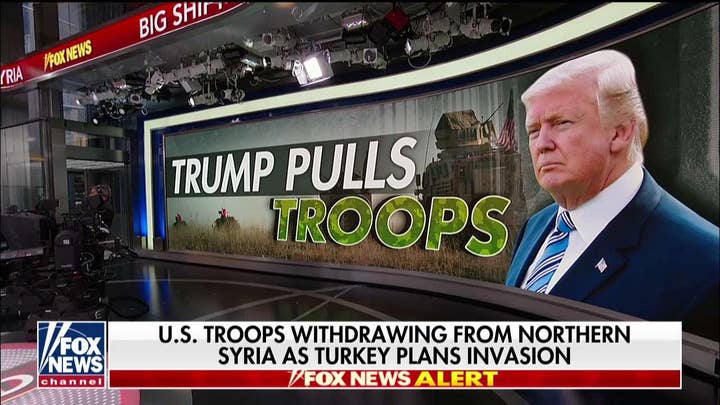 He concluded: "This is what happens, ladies and gentlemen, when the president of the United States is spending his time worried about attacks from the other party and talk of impeachment...and now our government is saying you have a free hand to go into Syria and take out the democratic forces to take out the Kurds."

The White House's Sunday night announcement reportedly "shocked" and "completely blindsided" top Pentagon officials and triggered outrage from both sides of the aisle.

Many GOP lawmakers who have stood lockstep with the president on almost every other issue have expressed concern that the withdrawal could lead to the genocide of the U.S.’ Kurdish allies and a return to power of the Islamic State in the region.

On Monday, Trump vociferously defended his decision in a long series of tweets, saying the ISIS “Caliphate” has been defeated and lamenting that the U.S. was in the region years longer than planned. Reprising the rhetoric on foreign wars he has often used on the campaign trail, he described the fight as a regional conflict for Turkey and other countries to wage — not America's problem.

The strategy was met with opposition from Senate Majority Leader Mitch McConnell, who urged the president to reconsider the decision, and Rep. Liz Cheney, R-Wyo., who called it "a catastrophic mistake."