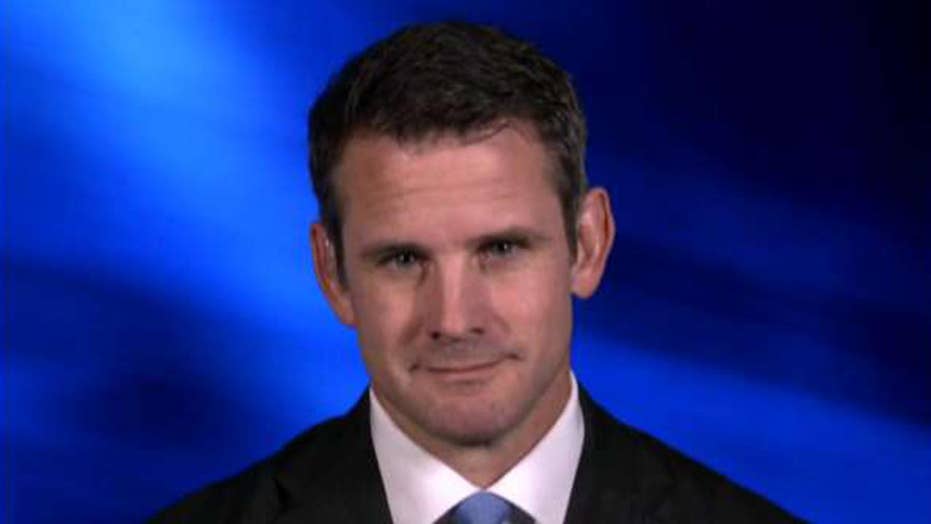 Kinzinger: We have not won the war against ISIS despite what the president says

On Monday, Trump defended his decision to withdraw troops, even as his Republican allies in both the Senate and House vehemently criticized the move.

Kinzinger, who co-founded the Friends of A Free, Stable and Democratic Syria Caucus, said it shouldn't take very long for Turkey to enter Syria and as a result, the Kurds would have to abandon their ISIS prisoners. 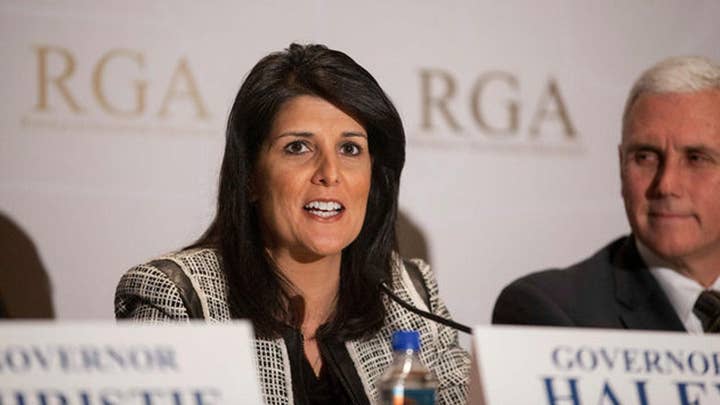 "I mean, think about if 10,000 ISIS fighters get released. The president keeps saying we've won this war against ISIS. We certainly have not won the war against ISIS. We've made gains," Kinzinger said Monday on "The Story with Martha MacCallum." "And, if you release 10,000 of them, that's incredible."

The congressman ripped Sen. Rand Paul, R-Ky., who earlier Monday praised the president's move and criticized the U.S.'s presence in the region and the significance of having a small number of troops present in Syria.

Kinzinger argued the troops were doing their jobs helping in the fight against terror.

"This is exactly the kind of fight that people like Rand Paul actually said he wanted to do instead of 200,000 troops," Kinzinger said. "So, it comes to a point where if... Americans believe that for whatever reason terrorism has decided that they're done fighting, then that's fine, but this is not a U.S. endless war. This is an endless war that the terrorists have decided to do against us."

Kinzinger added, "If we can if we can keep that back with three or four hundred troops, we ought to do that."