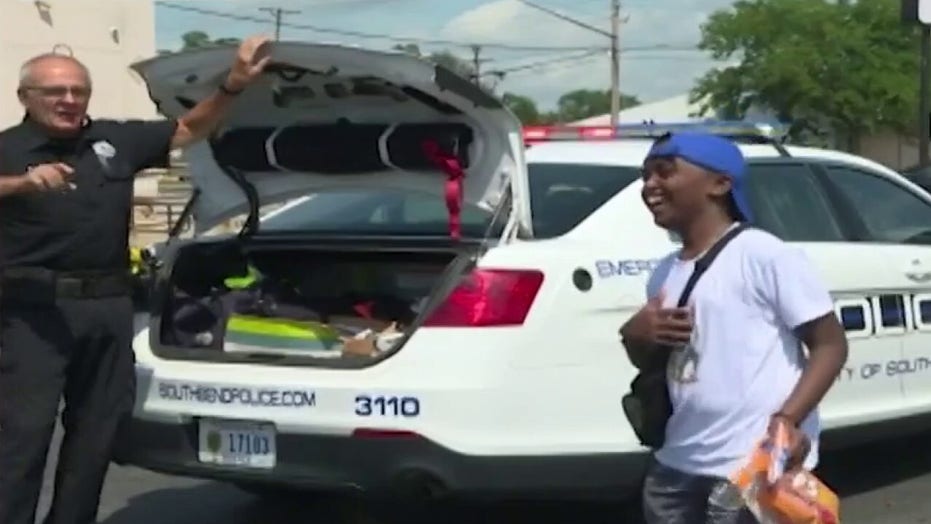 “I trust cops,” Jaelynn Wilson of Indiana told “Fox & Friends” on Tuesday after South Bend police officer Ron Glon said he would match 100 percent of the earnings from his lemonade stand on Sunday.

“I’ve never been scared” or “frightened” of police officers, Wilson said on Tuesday, in an appearance on “Fox & Friends” with Glon, who also helped the boy run the lemonade stand over the weekend.

Wilson and his 4-year-old brother offer lemonade, punch and cookies at their stand every few weeks in their South Bend neighborhood. Glon showed up Sunday afternoon and offered to help.

“Me and Jaeylnn are going to be waiting on people, collecting money, serving drinks, and I’m going to match 100 percent of what we take in,” Glon reportedly told Jaelynn’s grandmother. 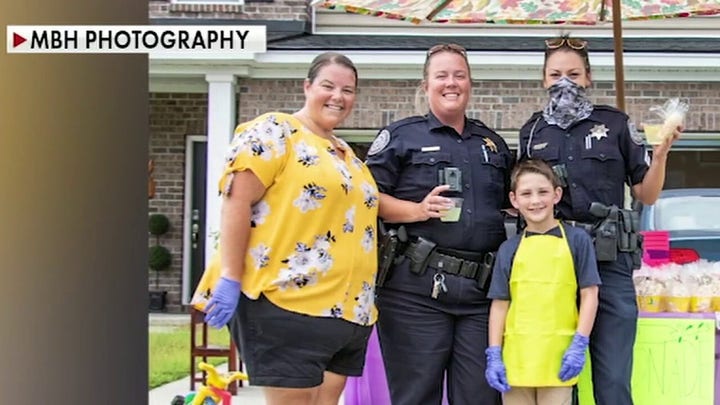 Together, Wilson and Glon waited on customers and served lemonade.

“I saw my mom working and then I thought, ‘I’m about to turn 12 and so I kind of want to step up my game.’ So I started selling lemonade and cookies and then it evolved all the way to lemonade, cookies and punch,” Wilson said on Tuesday, describing how he came up with the idea to sell lemonade.

“And then the last sale that I just did, Officer Ron Glon came out and he actually made a sign for me. He gave me a football and he gave my little 4-year-old brother a basketball,” he added.

He went on to say that Glon “stayed out almost the whole day just helping us” and “supporting.” 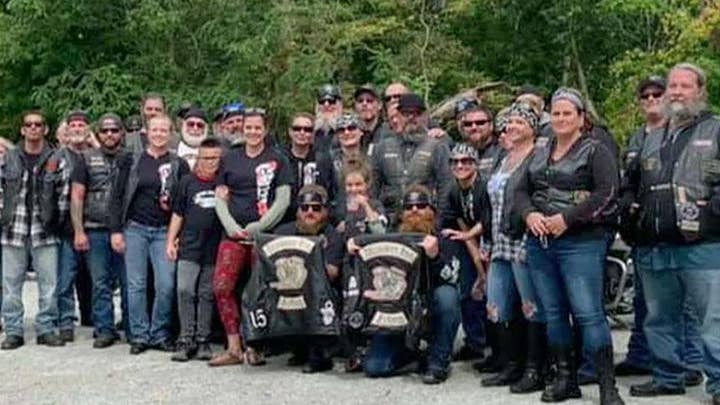 Host Ainsley Earhardt noted that Wilson’s mother said she was “a little concerned” if she should “trust cops” when Glon offered to help.

Earhardt then asked Glon, “What was your answer to her?”

“I told her to make sure that her two sons know they had nothing to be scared of, don't be frightened, no concerns whatsoever when you are dealing with a South Bend police officer or an officer in St. Joseph County,” Glon said.

“I still think we’re the finest police department in the country.”

Glon made the comments as violent protests have been taking place in cities across the country following the death of George Floyd in Minneapolis police custody in May.

There have also been growing calls nationwide to defund or dismantle police departments following Floyd’s death.

Earhardt asked Wilson if he sees that police officers “are not all bad apples?”