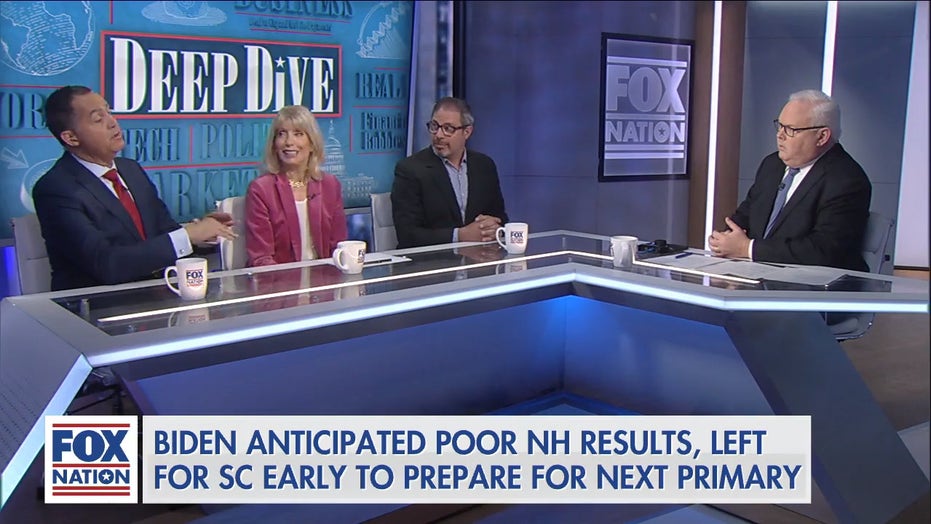 "I don't think New Hampshire or Iowa are even relevant," said Peebles on Fox Nation's "Deep Dive" on Wednesday.

"Bernie Sanders is not electable in the general election to be president," he said, calling the self-described Democratic Socialist candidate a "bridge too far" for most Americans.

Sanders captured a plurality of the electorate in the first-in-the-nation primary with 25.7 percent of the vote. Yet a new Gallup poll found that 53 percent of American adults nationally said that they would not vote for their party nominee if they were a "generally well-qualified person for president who happened to be socialist."

"Pete Buttigieg is not going to be the Democratic nominee," claimed Peebles. "He's unelectable to be president of the United States. He's too inexperienced."

The former South Bend, Ind., mayor finished second in the Granite State -- trailing Sanders by fewer than 4,000 votes. But nationally, Buttigieg is struggling to attract any significant support from the African-American community.

"Can the Democrats nominate someone that has such a problem, exciting black voters?" asked Wall Street Journal editorial board member Bill McGurn.

"Of course they could and they'll lose," said Peebles, "if they nominate him, they will lose. African-American voters are not connecting with him for a number of reasons." 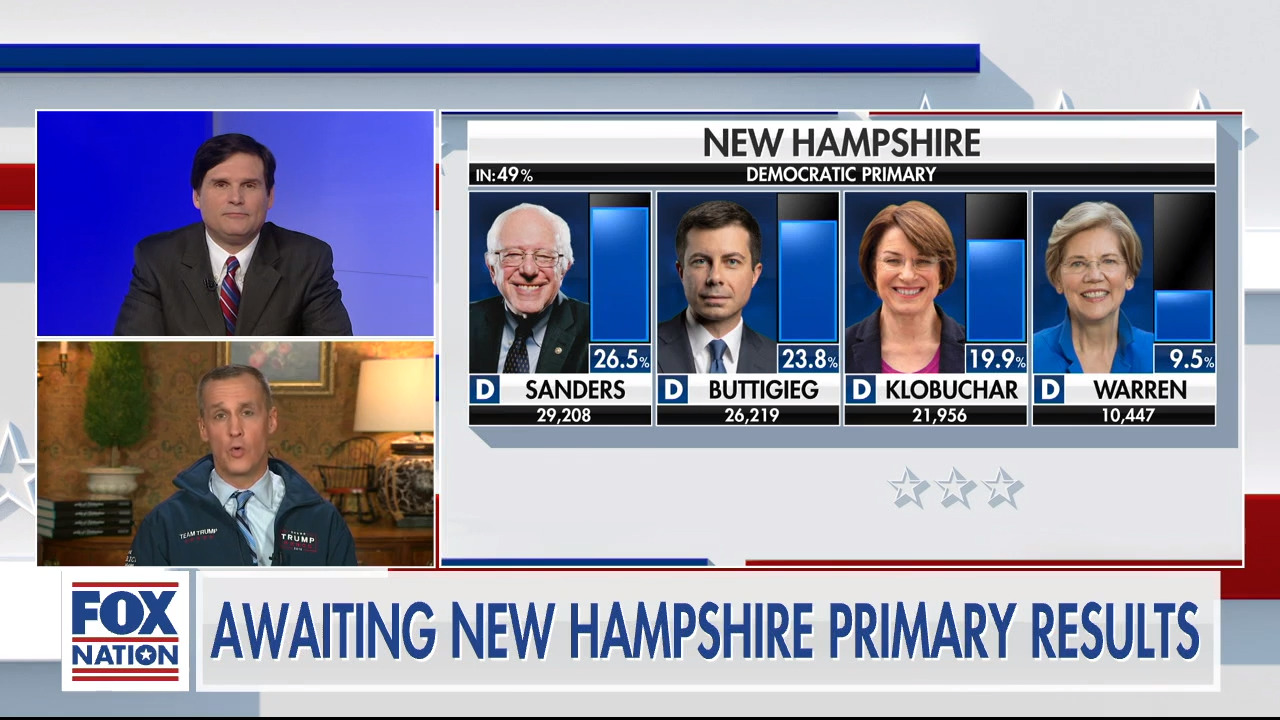 "One of them is his horrible record in South Bend ... on crime and on the relationship between African-Americans and the police."

In 2012, Buttigieg demanded the resignation and then fired the city's first black police chief, Darryl Boykins, who later sued the city racial discrimination and won a $50,000 settlement.

Buttigieg's record on policing in South Bend was also highlighted in Friday's primary debate in New Hampshire, when a moderator cited statistics showing that African-Americans in his city were four times more likely to be arrested for marijuana possession than a white resident.

LEWANDOWSKI: WHO TRUMP WANTS TO FACE IN NOVEMBER AND WHY

"If you look at his polling numbers -- yeah, they're moving up all because of African-American voters, because of these commercials he's running, but he hasn't been hit back yet. They don't know his record. They don't even know him well yet. They will soon," argued Peebles, saying that Bloomberg's implementation of stop-and-frisk policing policies in New York City will tank his support.

"He cannot be who he really was as mayor," he concluded, "That is not an electable person."