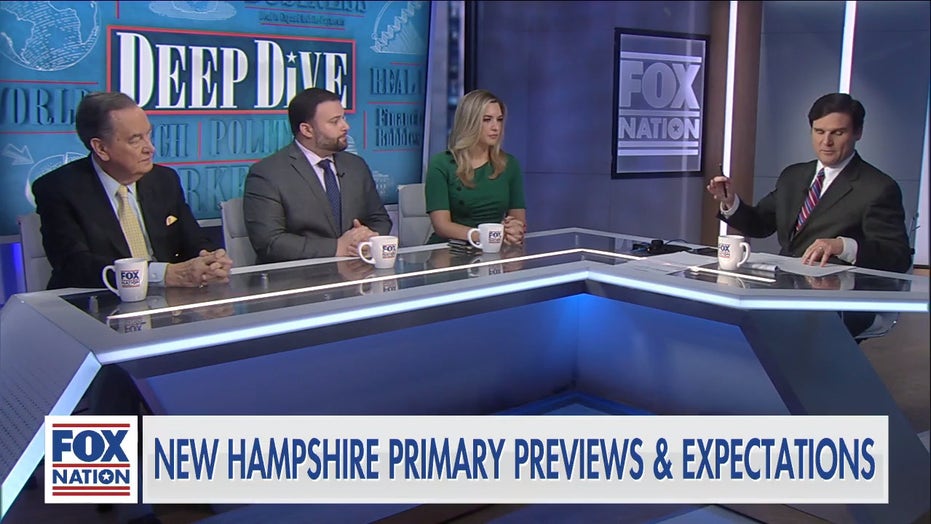 Panel debates: Can a democratic socialist win the White House?

The results of a new Gallup poll suggest that Sen. Bernie Sanders, I-Vt., may face a big challenge winning the White House if he succeeds in capturing the Democratic Party's nomination for president.

The survey, conducted from Jan. 16-29 among 1,033 adults, found 53 percent said that they would not vote for their party nominee if they were a, "generally well-qualified person for president who happened to be socialist."

"Bernie's history, his Marxist message, he honeymooned in the Soviet Union," said Freeman on Tuesday. "It's kind of amazing to me that he's gotten as far as he has."

"I wonder," Freeman continued, "maybe the honeymoon in the Soviet Union for a voter who's 18 to 40, maybe it's not a dealbreaker."

The Gallup poll showed Democrats are most willing to support a socialist, with 76 percent saying they would vote for a candidate with that political ideology. Only 45 percent of Independents and 17 percent of Republicans said they would do the same.

"[Americans] don't want someone who's a socialist to be the leader of our country," said Joe Borelli, a New York City council member and contributor to The Hill. 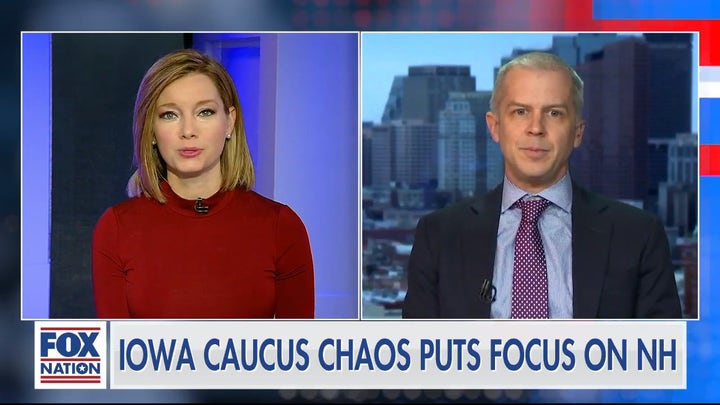 "He was a fan of Cuba and Venezuela," added syndicated columnist Cal Thomas. "This isn't going to play well in America. And it gives Trump a terrific opportunity if, in fact, Bernie is the nominee."

The topic of socialism also came up at the New Hampshire Democratic primary debate in Manchester last week.

NEW HAMPSHIRE MAY BE LAST STOP FOR WARREN'S CAMPAIGN: POLLSTERS BREAK IT DOWN

"Is anyone else on the stage concerned about having a democratic socialist at the top of the Democratic ticket?" asked moderator George Stephanopoulos. 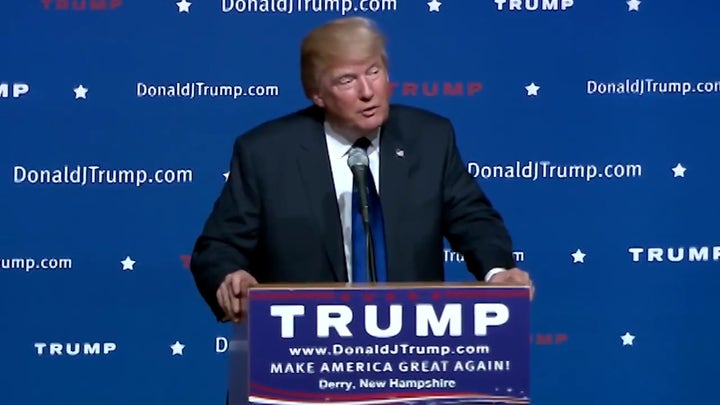 Only Sen. Amy Klobuchar, D-Minn., raised her hand, though she appeared to do it reluctantly.

"You would think that they would raise their hands... and distinguish themselves," said Fox News contributor and Townhall.com editor Katie Pavlich.

WHEN TRUMP SHOCKED THE ESTABLISHMENT AND WON IN NEW HAMPSHIRE

"There are big questions," she continued, "Bernie Sanders can't define what kind of socialism he is talking about."

"It is absolutely true that Bernie Sanders praised bread lines in Nicaragua as an example of economic progress. He praised Fidel Castro, who murdered hundreds of thousands of people who have the same demographics that Democrats claim to care about – minorities, LGBTQ community, women, people who just didn't fit in," Pavlich concluded.