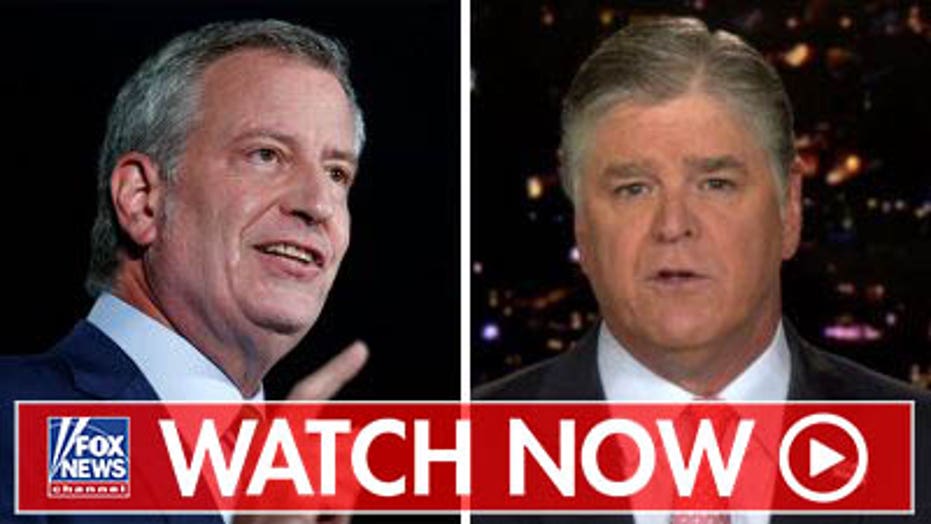 De Blasio, 58, is a former city councilman from Brooklyn, who also served as public advocate -- an elected position in New York City.

Hannity said he has invited all of the 2020 Democratic contenders on his program; the mayor was the first to accept.

"Good for him," Hannity said. "Mayor Bill de Blasio will be in studio to talk about his candidacy, his agenda and much, much more."

DE BLASIO: 'WE WILL TAX THE HELL OUT OF THE WEALTHY' 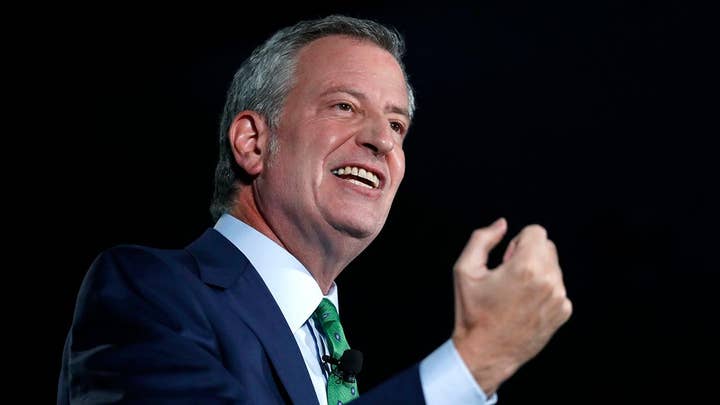 Hannity said de Blasio is welcome to use the interview as an opportunity to discuss his key policy positions to a wider audience.

"I give him a lot of credit for saying 'yes' -- how do you argue you can battle China, Putin, the evil regime there, and you can't come on my show?"

However, Hannity added he already has at least one important question for the mayor.

"He's going to tax the hell out of us -- he did say that. I will ask him," he told "Ingraham Angle" host Laura Ingraham.

Tune in to "Hannity" on Wednesday at 9 p.m. ET on Fox News Channel for Sean's interview.