Newt Gingrich tells Biden: 'This is not a game'

Fox News contributor Newt Gingrich told "Hannity" on Monday that America has a "cognitively challenged president and a cognitively hopeless vide president," meaning America has "no place to turn for leadership."

NEWT GINGRICH: You have a real problem because you have a cognitively challenged president and a cognitively hopeless vice president and to have both of those in those positions means there’s no place to turn to for leadership. I think the performance over the last few days by President Biden was virtually equal to some of Kamala Harris’ performances and I think the country should be really worried. This is not a game. This is not a clever political campaign. This is real history involving two nations that between them have around 11,000 nuclear weapons and involving a dictator who has to right now feel deeply paranoid.

[Putin] has always assumed that the United States wanted to destroy the Russian system. Now he has had Biden sort of blurt it out…and I think this is extraordinarily dangerous. Meanwhile, Biden doesn’t deliver. Zelenskyy, the president of Ukraine is begging in every speech to every country. Why haven’t the democracies flooded him with weapons so he’s so busy managing and getting the weapons outcome he doesn’t actually have to go beg for them. There is something pathetic about all of the Western nations talking and not doing anything and every hour Ukrainians are being killed while western politicians talk. It’s one of the most disheartening performances in my lifetime by the United States and its allies.

This is the most cowardly performance by the western democracies in our lifetime. You have to go back to the 1930s to see anything comparable to this. It’s really tragic. 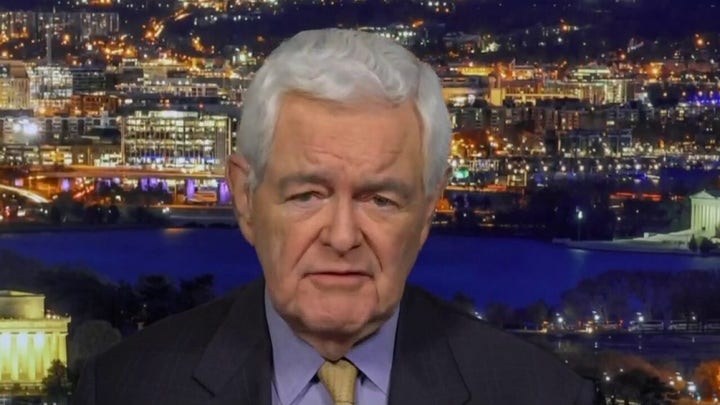