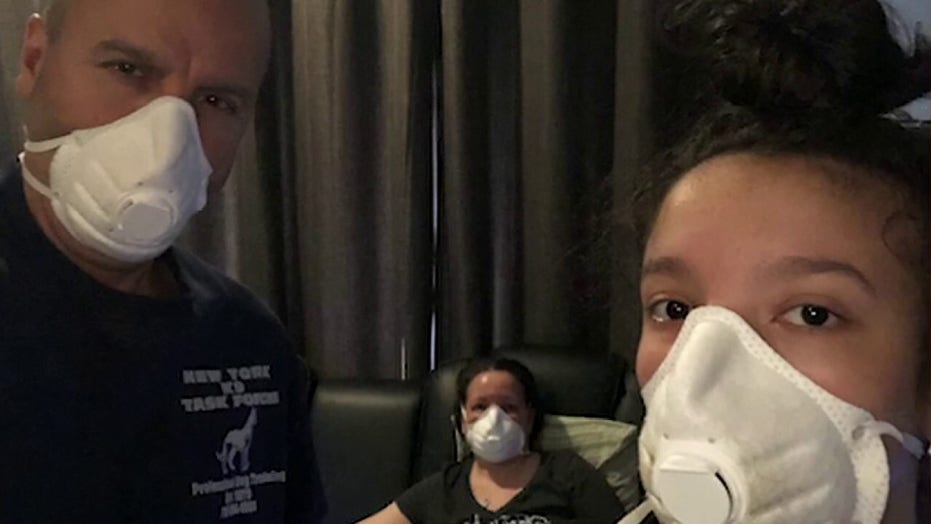 A New York husband and wife, whose lives have been upended by the coronavirus pandemic, told Fox News they joined a class-action lawsuit against China to hold the country accountable for concealing the origin and initial spread of the virus, which endangered the lives of millions of Americans and sparked economic chaos.

Lissette and Felix Conde appeared on "Fox & Friends Sunday" with attorney Matthew Moore to detail their personal experience with the virus and its impact on their lives.

Lissette, a Bronx medical facility employee, said she contracted the coronavirus after a series of "repeated upper respiratory infections" which began in February.

"They were not telling us nor allowing us to wear masks" at the time, Lissette said. "I work the front desk... dealing with 300 to 400 patients a day. So, who’s to say... I got it through one of the patients coming in because of no protection?" she asked.

Felix said he likely contracted the virus from his wife later and has been unable to work, suffering financial losses from his closed businesses.

"I run a martial arts school and I run a canine school... can’t do that," he said. "Financially, it’s bad."

The husband and wife said the virus not only forced them to keep their distance from their 14-year-old daughter, who has been quarantined "on the other side of the house," but also had a profound impact on their extended family. 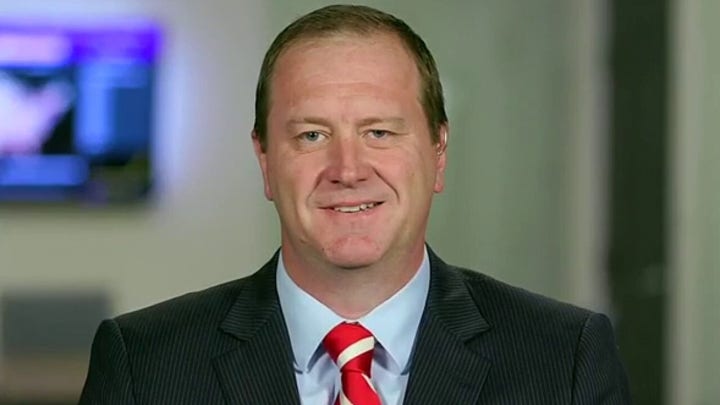 "I stay away from my wife because I have no symptoms at the moment [and] she’s constantly coughing and short of breath," Felix said. "I have a 90-year-old mother who we can’t see, try to see her through FaceTime as best we can, and family members on my wife’s side have passed away, so the impact has been pretty big."

Moore said the Condes and over 10,000 other people were bringing the suit to hold China accountable, and applauded the couple's willingness to "stand up to a world superpower."

"The simple fact here is, China lied and people died, and it’s just not okay," he said. "We’re suing the Chinese government and we’re suing the Chinese Communist Party because we want the truth, we want to get justice and we want to make China accountable for what they’ve done. So, we’ve filed two class-actions. The first one filed on March 12th, we’ve had over 10,000 people join our suit so far, and it’s people like Felix and Lissette who are heroic and willing to stand up to a world superpower and really put themselves out there and make sure that China is accountable."

Moore said the suit took advantage of limited exceptions in U.S. law that allowed Americans to sue other governments, noting that the "Chinese Communist Party is an independent organization, and they can be sued directly for what they’ve done here."

"They can't hide behind being a foreign state and sovereign immunity," he continued. "They can definitely be held accountable. And, it's been done before, people have sued countries before. It's possible, and there’s a clear path to justice because China has acted so egregiously here and they failed to warn us about a danger that has killed so many people and cost so many people their jobs."

States including Mississippi, Missouri and Florida also have filed class-action suits against the Chinese government; other states are expected to follow suit.