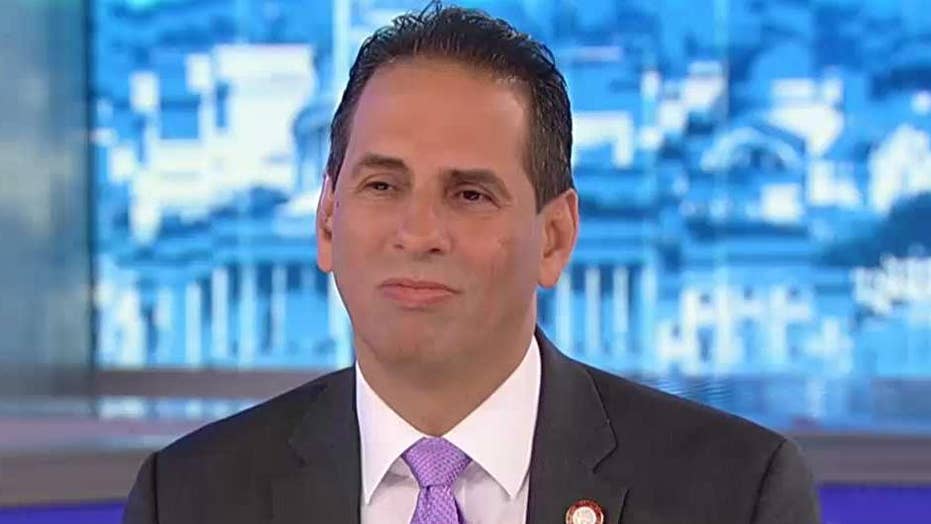 A challenger to Rep. Alexandria Ocasio-Cortez went on "The Daily Briefing with Dana Perino" on Monday to explain why he’s challenging the controversial Democrat and freshman lawmaker.

New York City Councilman Fernando Cabrera, who is running to represent New York's 14th Congressional District, said he is concerned about the potential impact of Ocasio-Cortez's alleged effort to steer the country down a more socialist path.

“I’ve seen firsthand what socialism has done to a country like Venezuela,” Cabrera said, insisting he better reflects the moderate-centrist values of the majority in the New York district.

AOC HITS NEW YORK TIMES' 'CONDESCENSION' TOWARDS HER, SUGGESTS PAPER IS TRYING TO 'GASLIGHT' THE LEFT 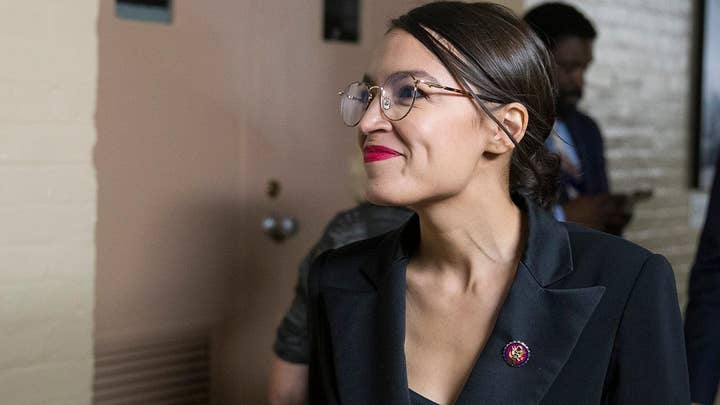 “This is the dilemma right now: Which direction are we going to take?” Cabrera said.

Cabrera also took issue with Ocasio-Cortez’s opposition to Amazon’s plan to open its second headquarters in New York City, a $3 billion deal that would have brought 25,000 full-time jobs to New York City in exchange for a package of state and local tax incentives. Ocasio-Cortez was one of the loudest voices speaking out against the deal, which Amazon ultimately scrapped. 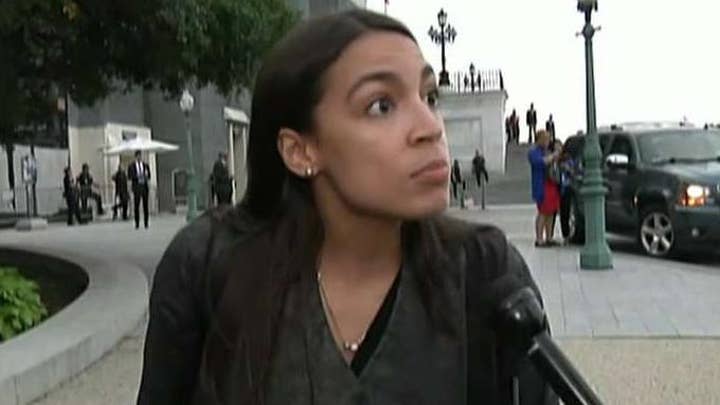 In recent days, Ocasio-Cortez has been vocal about pushing for the impeachment of President Trump, who is under a House impeachment inquiry.