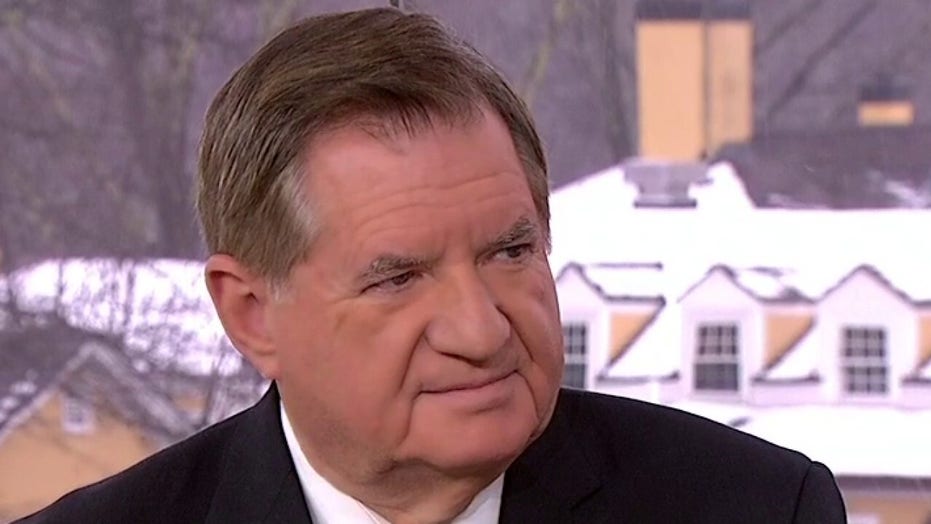 New Hampshire Republican Party Chairman Stephen Stepanek told Fox News Tuesday the key to President Trump flipping the Granite State back into the GOP column this November are people who support the president but are either afraid to publicly express that support or who are not registered to vote.

Stepanek told "Bill Hemmer Reports" on Tuesday that he expects more than 100,000 Republicans to cast a vote in the Granite State primary, compared to an estimated 300,000 Democrats. Trump is facing token opposition from former Massachusetts Gov. Bill Weld.

LINDSEY GRAHAM ON NH PRIMARY: 'YOU'RE SEEING THE DEMISE OF THE DEMOCRATIC PARTY'

"I think we will exceed that number based upon what we are seeing on the ground and the number of people that have been coming out," he said.

Stepanek said a lot of people who support the president are what he calls "closet Trump supporters." 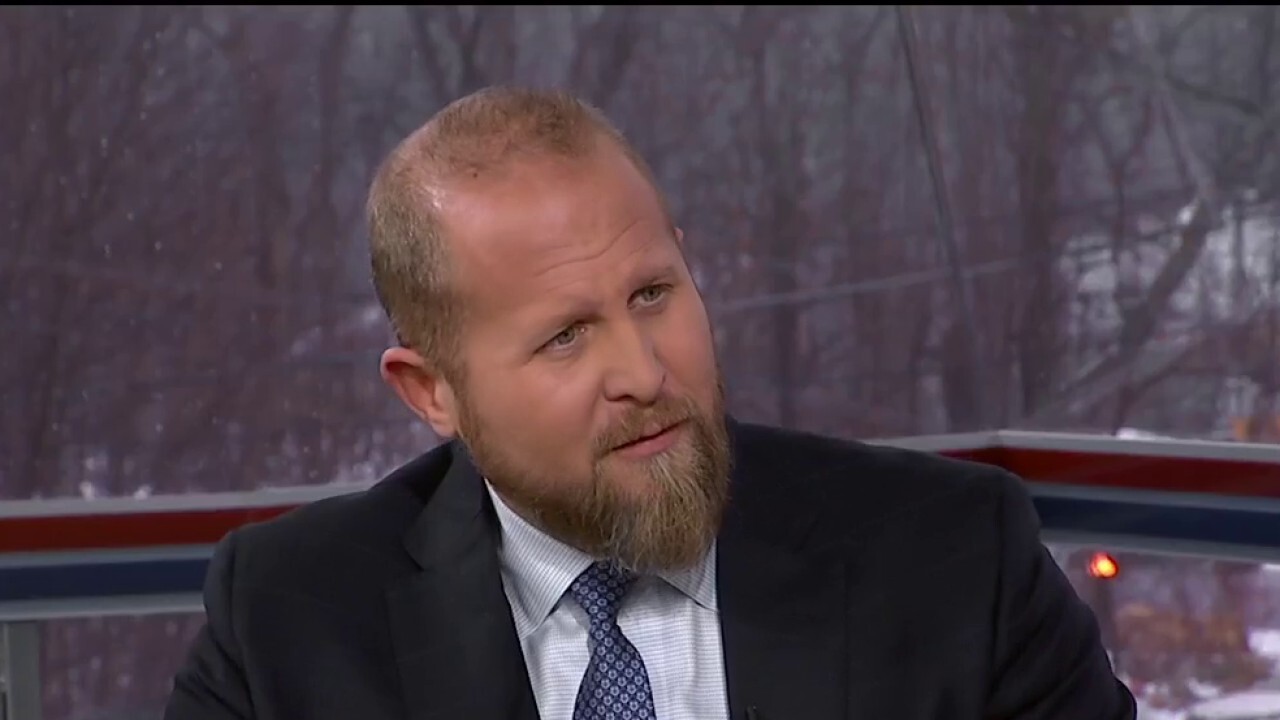 "We are seeing those closet Trump supporters all over the state and they are coming out in droves right now to support the president."

New Hampshire has not gone for the GOP candidate in a presidential election since George W. Bush in 2000. In 2016, Hillary Clinton defeated Trump by fewer than 3,000 votes in the state.

Stepanek said his organization is working with the Republican National Committee's data to identify unregistered citizens in New Hampshire. He said many are blue-collar people who are likely to support the president -- but cannot show that support at the polls.

"We discovered there are 50,000 to 60,000 people like that -- hardworking blue-collar New Hampshire residents who have not registered to vote -- and we have been targeting those people to get them excited."

"By and large, they are Trump supporters," he continued, adding that many New Hampshire Republicans are also very pleased with the work of GOP Gov. Chris Sununu -- who was praised by the president at a rally Monday in Manchester.